Why learn Spanish for a better life?

Why learn Spanish this Latin language and not Chinese or another tongue ?

I have been told by many foreigners that it's one of the easiest tongues to study. 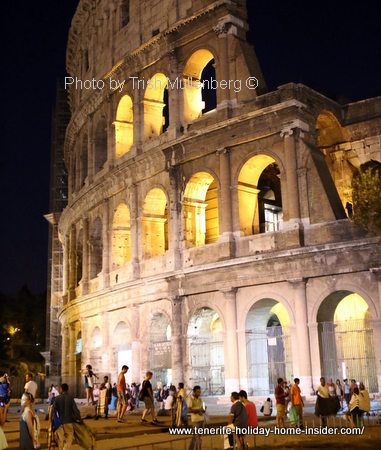 Latin culture
Also, it is part of the Latin culture. That alone is a real great incentive. You will even be able to understand the Italians in Rome well enough to get by.

Otherwise perhaps you love its life style or would like to do business with countries that have Spanish as a main language.

Find other interesting links to learn the language of many such countries below...

Why study Spanish while translations in the Internet are only a click away?

Every language is complex enough to lead to misunderstandings. If that was not so, no lawyers would earn their bread.

Nevertheless, we are lucky to have the computer to translate for us. It does help, above all when sentences were kept simple without applying complicated syntaxe.

What do you have to win by getting good at Spanish ?

Learn Spanish to avoid embarrassment and save money...

Put yourself into the situation of being stranded with your car on a Spanish road in a country which is not touristic. You could be stopped by a Spanish traffic officer who is unlikely to speak your language.
You know, some right Spanish words you learned can save fines as well as time. 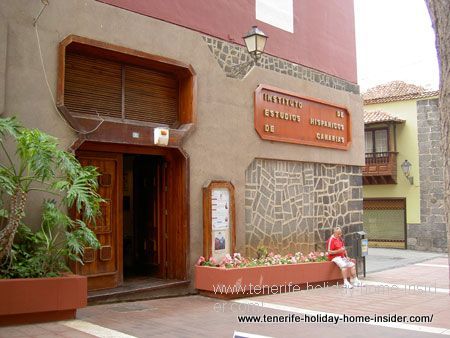 Make use of Spanish learned in the USA where many immigrants from South American countries need new supervisors or help… They thrive to learn the language but, meantime it will be in your benefit to be one step ahead.

Spanish to learn for broader spectrum

Learn it easily, as this language with its simple structure and consistent understandable pronunciation is straight forward to learn.

The main reason which makes it easy to grasp is because of its deriving by more than 80% from Classic Latin of ancient Rome which was a center for logic thinking.

Easy to learn Spanish, as easy to read

I never forget an incident with former USA President Bush which could have been a real asset had he made the effort to learn Spanish properly. The reason for the occasion was to catch crucial voters who are found as high up as Illinois USA in the Midwest. If not mistaken he did it with the help of a prepared note. At least, this confirms above statement how straight forward the language is to read.

To be able to surf unimagined information in Spanish on the world wide web (www) for more insight or just for more fun is a reason to learn the Spanish tongue.

Learn this Iberian language for more influence and more wealth...

Study it to profit of better employment chances often rewarded by more say and more power while an additional language skill is generously financially rewarded in many high paying professions, nowadays. Do it while you are still young enough and learn the Spanish language to add more value to other basic skills from graduations or from corresponding track record.

However, you also find better paid jobs if you speak more languages including Spanish in lower paid fields provided there is the equivalent tourist or international demand.

A large supermarket chain in Tenerife which may very well have 3 million international customers pays more to employees for every additional language they speak.

Paris
My young friend Nicole in Paris studied French cinema science. She was lucky to land a good job after graduation, only, because, she spoke French, English, German and some Spanish.

She wasn't paid a fortune as this was her first practical.

However, she found interesting employment instead of having to push camera cables as they say there for beginners in the French film industry.

Don't lose out by not knowing any Spanish…

Discover how I learned Spanish in Spain in a context about me Tenerife which opened doors to free learning of other skills.

The most rewarding aspect of learning Spanish

papas negras
Have you ever heard of pink eyed papas and know how comical some of them look like? Papa is the Tenerife word for potato and other, of course.

Indeed, there are so many intriguing and funny aspects which live on by words and Spanish phrases by the numerous Spain related cultures. Perhaps, Ceuta and Gibraltar have something we never knew
in that respect, while the Gypsies' Flamenco, the Canary Islands' happy folk music, folk dance, folklore and poetry are much talked about. South American colonial Spanish with most picturesque expressions hints at top ancient cultures with demons, gods and goddesses, strange mushrooms, healers and superstitions. Mind funny words of Spanish food and drink which tickle taste buds and ears and there is more... Even Spanish slang has great charm, as long as it's not meant to insult. In fact, there is such a rich kaleidoscope of Iberic related language out there that it has not been picked up all by the dictionaries. Indeed, learn Spanish and never run out of hilarious surprises.

Please, note:
Figures and statistics in this article were compared with some of cervantes.org which derives everything from the world "authority" of the Spanish Language institute INSTITUTO CERVANTES which is represented in 72 cities in 42 countries.

What is the best way to learn Spanish fast and with fun ?

From learn Spanish back to HomePage of Tenerife holiday home Insider...