Hotels Tenerife may amount to 400 by 2014, as some come and others go. The offer is big for an island of a mere size of 785 square miles only and, competition is tough.

So what are the tips to parents with kids for hotels of Tenerife?

A good Location is the main key.

Why is it a priority, always ? 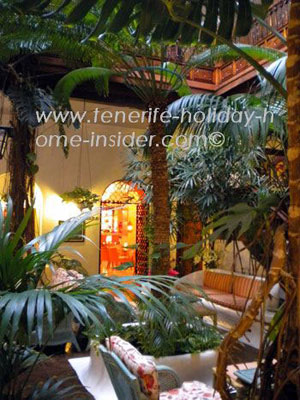 By the way, it's convenient when soft sand beaches are not far from your hotel, Playing by smooth seashores allows toddlers to tumble about without getting hurt. 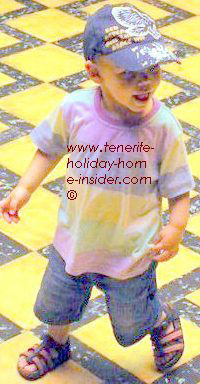 Imagine a toddler playing hide and seek in one of the Puerto Cruz enchanting, antique hotels. There, it's exciting for the child to disappear from the lobby in a surrounding arcade of reception rooms..

It's great to race through them like that, just once.

They all have their own opening towards the hotel's central hall. My cheeky toddler grand child did that and he had so much fun.

Hotels Tenerife in the North for much to do nearby 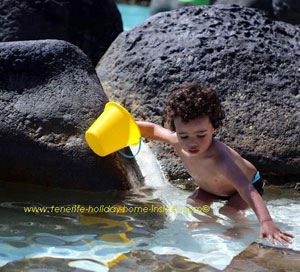 Toddler at the Lago Martianez playing with a bucket in the water. 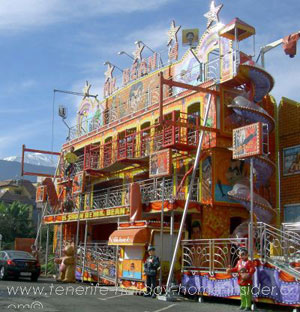 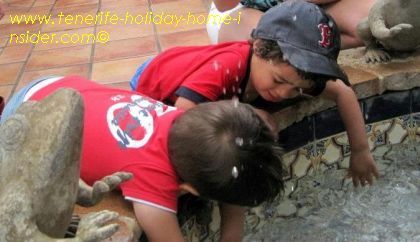 Hot tip: Take a taxi to the beach and leave the pram at home, as it's awkward to push it in sand by the seashore.

Hotels of Tenerife in the capital

Town hotels Santa Cruz near activities, above all for kids during carnival or kiddy events at the E.T.A.Exhibition Center. There also are the children workshops of the Museum of Man and Nature, fun at Plaza de España or at Las Teresitas beach. 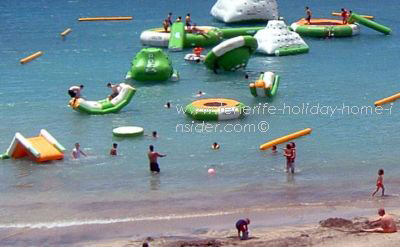 Portrayed above are Tenerife beach water toys in the ocean at Playa Colon which is near the hotels of Los Christianos, Adeje and Playa de las Las Americas.

Prize giving to hotels on the biggest Canary Island

Hotel awards on Tenerife come and go, such as for the highly popular Gran Melia Palacio de Isora
However, there is nothing like a hotel with a superb cuisine which isn't the only asset of the place, such as at the Abama Golf resort. Unfortunately, not enough hotels cater for toddler meals.

Conclusion In my mind, the winner for family vacations with a toddler in the north of hotels Tenerife is
my Number One choice Tenerife hotel right now and my best Tenerife toddler hotel in the north, by the way. 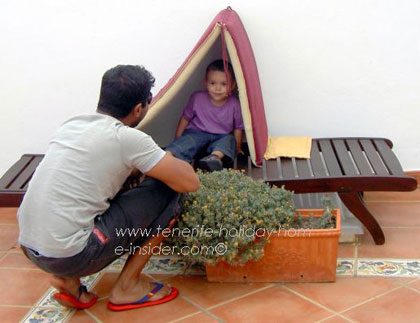 It's a hotel where you may get ready in your room for going out, while your child can play safely "childproof" in your own patio without falling off any walls, fences, you name it. And no coconuts may fall from a tree, either.

Ask me why and I promise to help provided you are flexible with vacation dates, as this room is generally reserved and you cannot book it online.

Please, return from hotels Tenerife to HomePage Tenerife holiday home Insider where you'll find other topics of your interest.