Use Travel information Spain to dream about a new holiday

Travel information Spain may help you to get to know different regions in Spain, attractions, entertainment, events, where to find work and so much more. All resources have been handpicked for providing something special and useful.

Should you have arrived, here, by error, please, return to Holiday home in Tenerife - homepage. 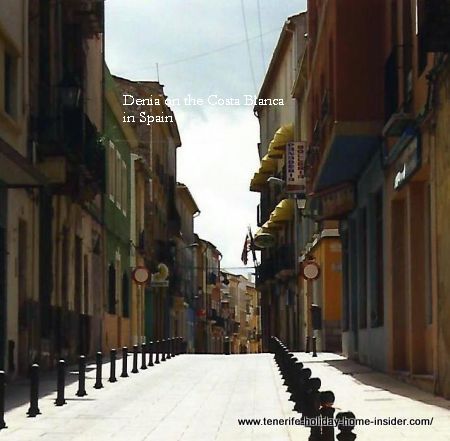 Denia Spain city road
I myself have lived with my son near Denia Spain for several months and traveled extensively, as we intended to open a business in the region of Valencia. Eventually, I moved to Tenerife Island where i am still now. A long story...

It shares the route with American Airlines to the best of my knowledge.

Galicia Guide
Explore Galicia and plan your next holiday or short break in the heart of green Spain.

Andalucia travel guide
A great site highlighting the best sights in Andalucia - Learn about this great region of Spain and what not to miss!

Extremadura Guide
Your Extremadura guide with insider tips on a still unspoiled region in Spain which also includes food and drink.

Return from Travel information Spain to Tenerife travel guide to find links for more virtual traveling in Europe and in the rest of the world.