Find this beautiful apartment by Puerto de la Cruz a mere five minutes by car or bus from Loro Park. It is in the suburb Toscal Longuera in the Hotel Panoramica Garden. It may be rented from the Tenerife holiday home insider herself from March 01, 2019 onward. 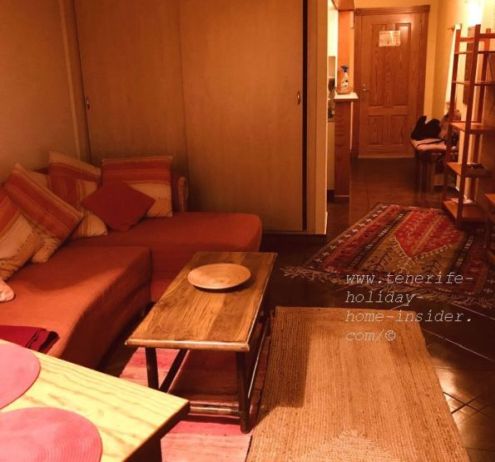 Locate this Estudio, as called in Spanish, also only about 20 to 30 minutes from the Tenerife North airport.

Getting around from the apartment by Puerto de la Cruz 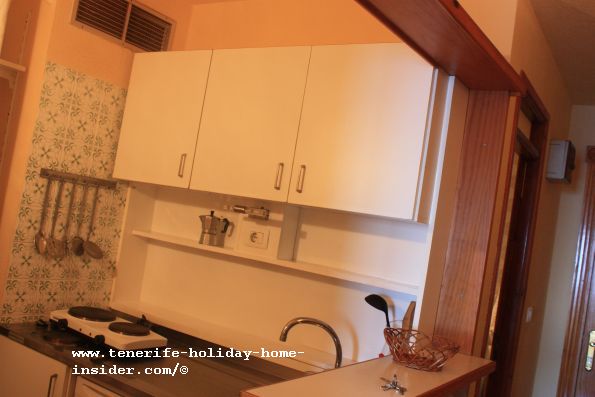 Kitchen in the American style in the apartment by Puerto Cruz 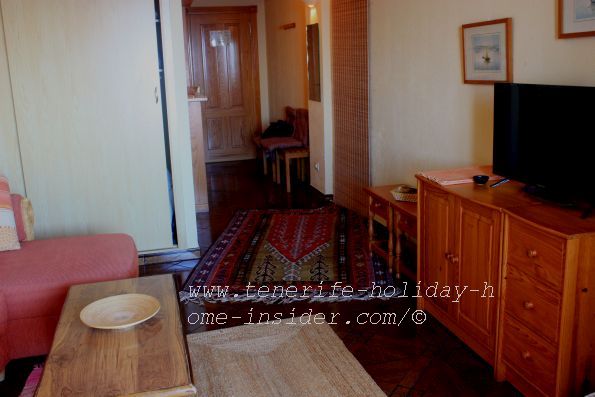 Television on a sideboard with multi-channel Satellite reception 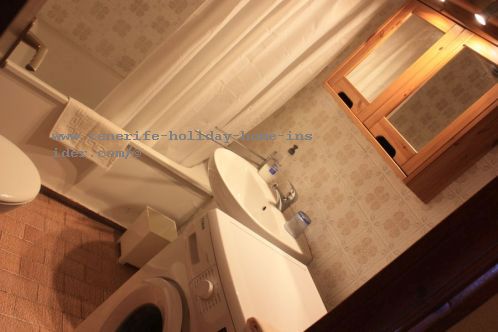 What does self catering in Spain Tenerife entail?

All important gadgets, usually wanted for a self sufficient household are in the apartment by Puerto de la Cruz. This includes a drier on the building premises as well as an electricity generator for power cuts. Self catering also means that nobody will disturb the independent owner of the lodging. A good hotel buffet on the premises where a new cook prepares very acceptable meals for only Euro 10 is there on stand-by for those days when he or she may not be fit to cook in the apartment or is to week to go out to town.

Parking and amenities near the apartment by Puerto de la Cruz

Generally, cars may be left in front of the lobby of the building of the studio flat by Puerto de la Cruz. There, they can't be seen from the main street La Longuera an important road of Tenerife infrastructure that joins Puerto de la Cruz with Los Realejos. Toscal Longuera also is an open commercial center that has everything you may wish for including three sports workout gyms and the social health center Centro de Salud. Besides, La Villa Alcampo one of the biggest Tenerife malls and hypermarkets is at a distance that I have often walked.

An independent, safe lodging for Tenerife retirement at the apartment by Puerto de la Cruz

The safe conditions and amenities of the hotel are ideal for full or semi retirement in the sun. 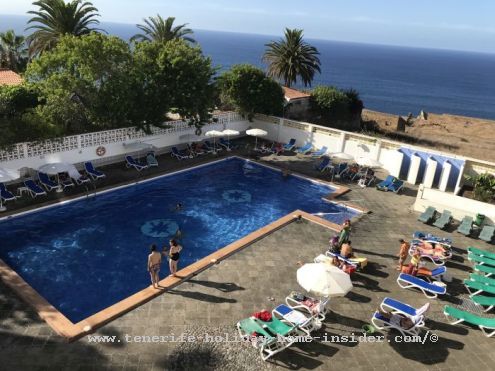 The Olympic pool that is heated in Winter and free to be used by the person who rents the apartment by Puerto de La Cruz has showers, toilets and a pool bar nearby

The giant pool below the apartment by Puerto de la Cruz which can be seen from its balcony and an almost private garden invite to enjoy the beneficial climate of an island dubbed eternal spring. 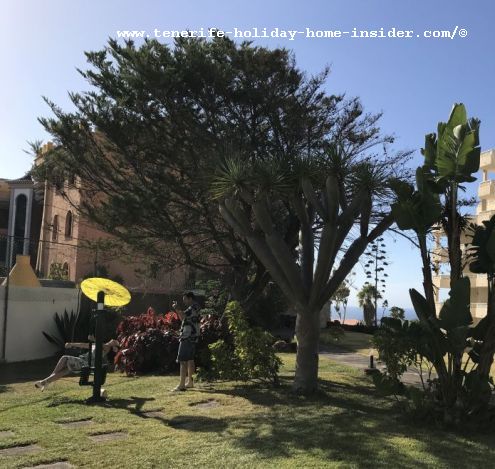 A welcome blessing are also the nearby Playa del Socorro surf beach and one of the most romantic walking trails of the Canary Islands that's above the ocean below this apartment with the fabulous views. 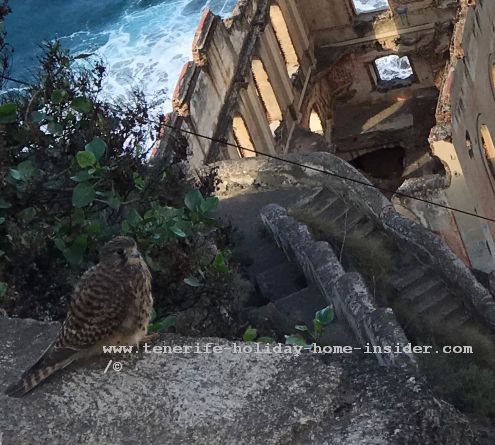 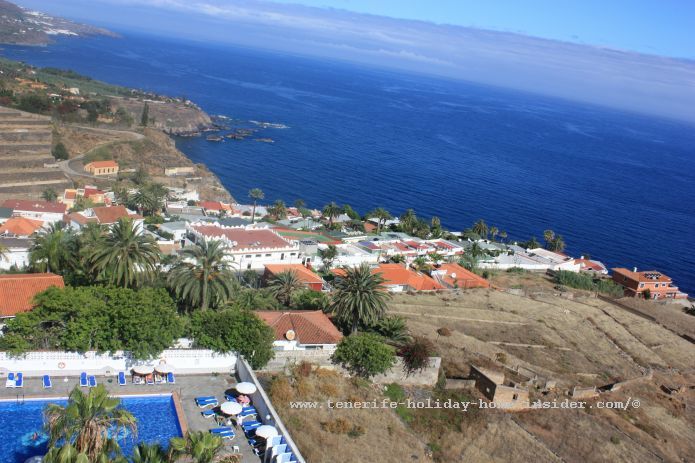 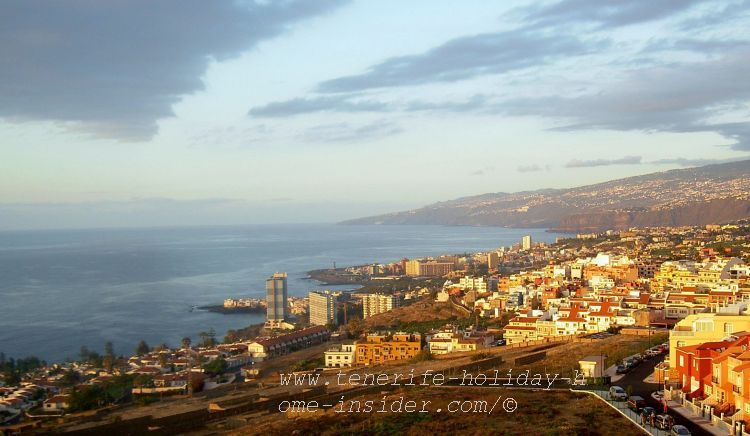 La Orotava Valley views to the Northeast with La Romantic 2, Puerto de la Cruz and the mountains as well as the Atlantic ocean as far as Punta del Sol

The West as far as San Juan de la Rambla or even Buenavista del Norte may be seen on a very clear day, while the eye leads to the Northeastern coast as well as inland.

Best would be to contact her by email here

From apartment by Puerto de la Cruz back to retirement advice