Is Playa El Socorro different from other Tenerife beaches?

Playa el Socorro is also known as an important Tenerife Festival beach. Mind it belongs to the town with most celebrations in all Canary Islands. Some say of all of Spain. More about this below. Otherwise,  it's absolutely tops for sports. Work-outs there start early in the morning.

Then, serious sports people of the region come to work out and to surf and swim. Two elderly Scandinavian expatriate ladies were the exception. They finished their wake-up splash in the Atlantic and left the beach when we arrived.

In fact, in June 'Soft Gym' free early morning group exercise was introduced on the beach for all ages from 7.30-8.30 on Mondays, Tuesdays and Thursdays. It has been extended until the end of September so far.

It has much attendance.

Look out for the guy with a red board and a paddle... You will spot him eventually by the best swell. All other surfers follow him but will keep out of his way on the waves.

In fact, the friendly SUP surf expert of stand up paddle surfing didn't mind to have his photo taken. 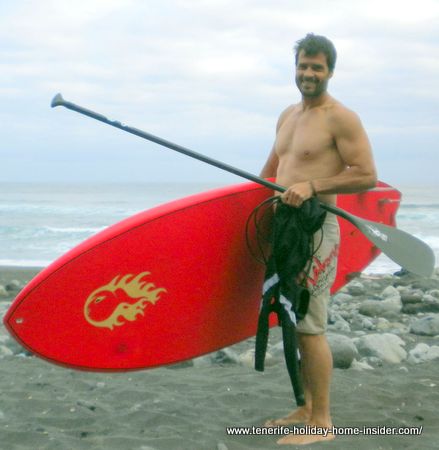 SUP surf expert El Socorro beach
We would have asked his name, had we known then how good he was with his board and paddle. Unfortunately, we could not stay too long, as we had so much still on our agenda. 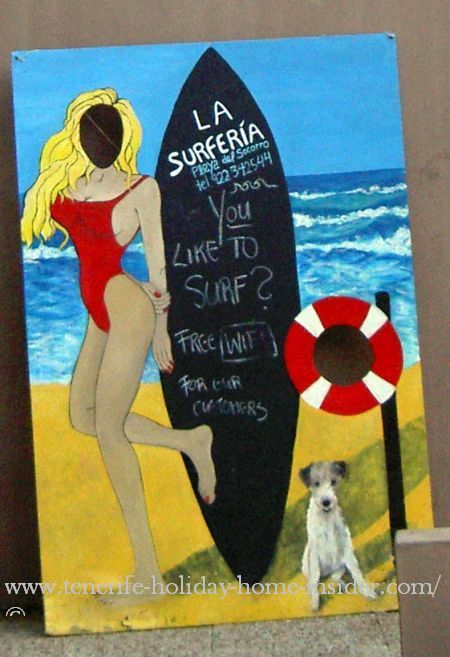 La Surferia billboard
Look out for the charming La Surferia billboard for surf tuition by the bar restaurant with the same name..This eating place serves snacks and home made daily menus, such as also delicious. soups. They call them red, yellow, green, white and orange soups. The latter is a pumpkin creme pottage.

Featured are winter as well as summer scenes. Some were captured late in the afternoon, others over lunch time and the last by sun-up. 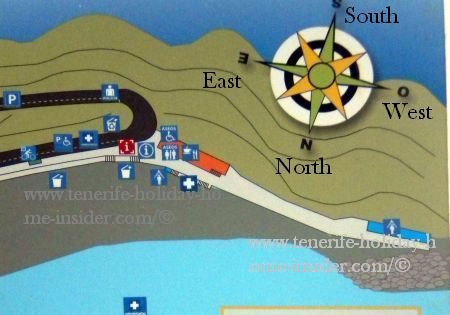 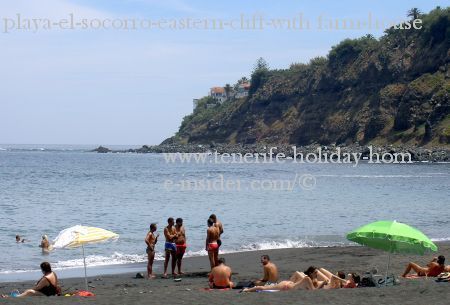 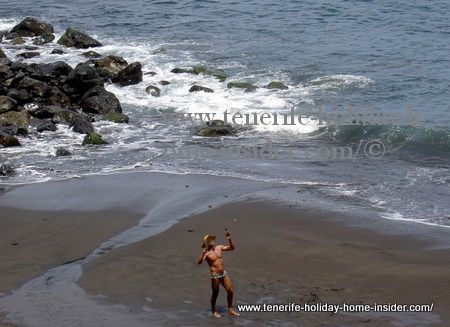 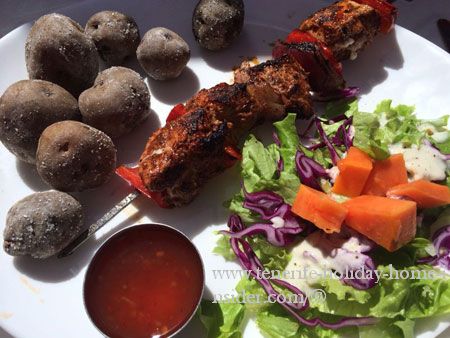 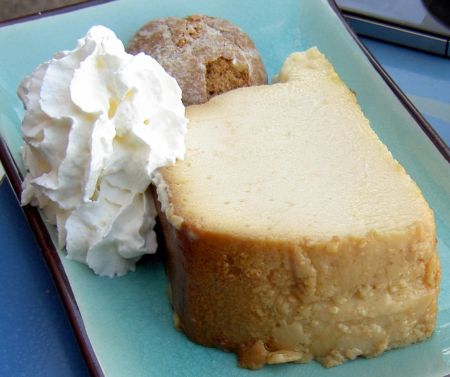 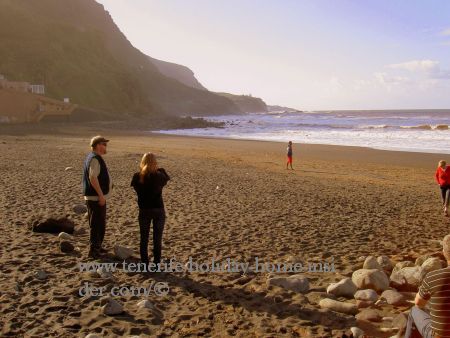 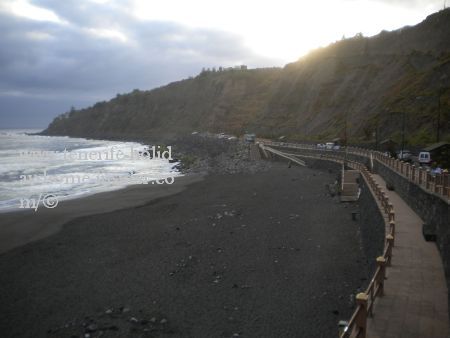 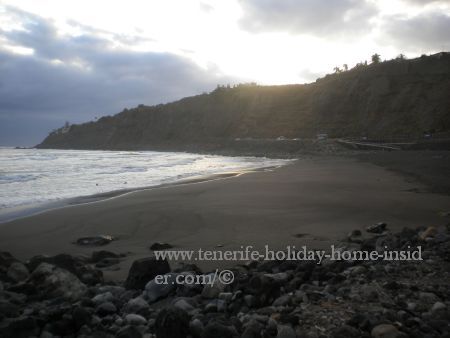 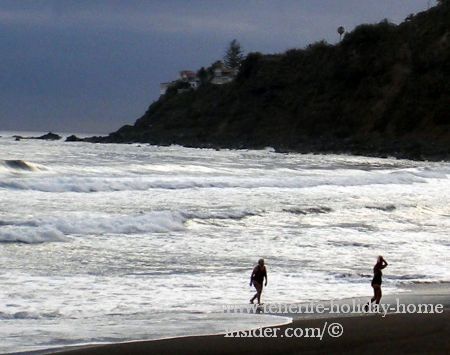 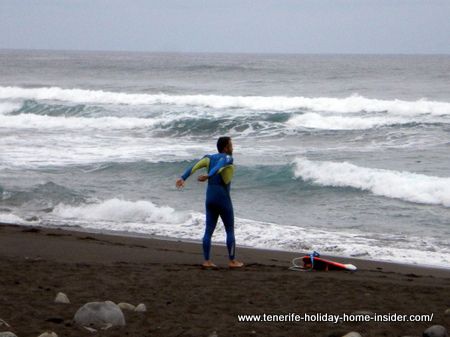 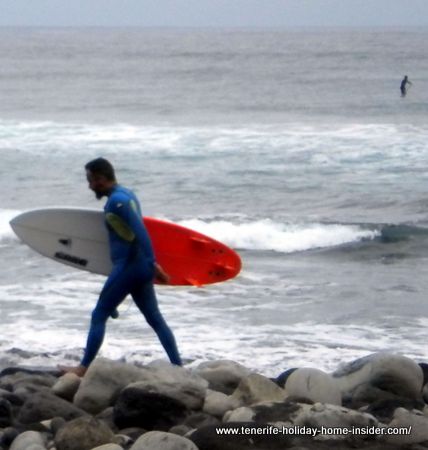 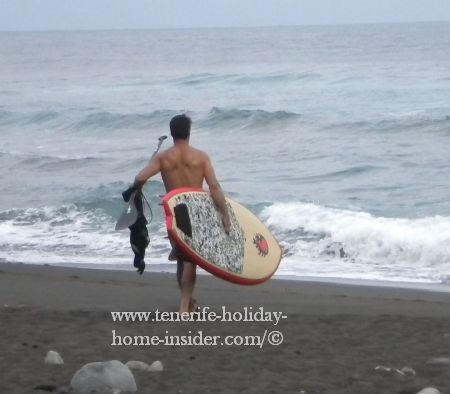 El Socorro surf coaching June 2013 on the beach West side. 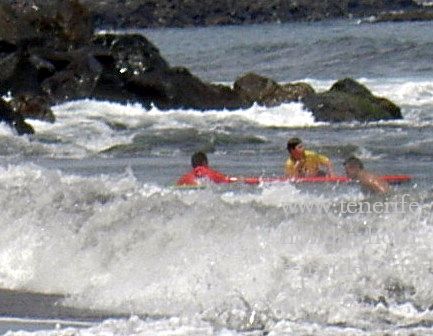 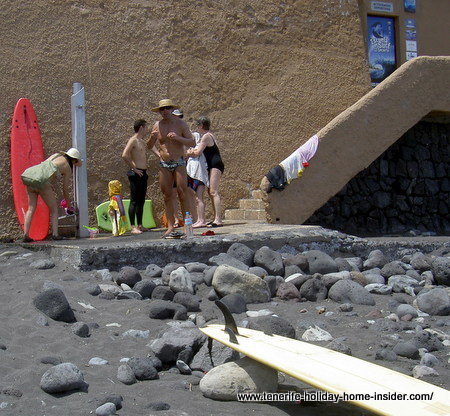 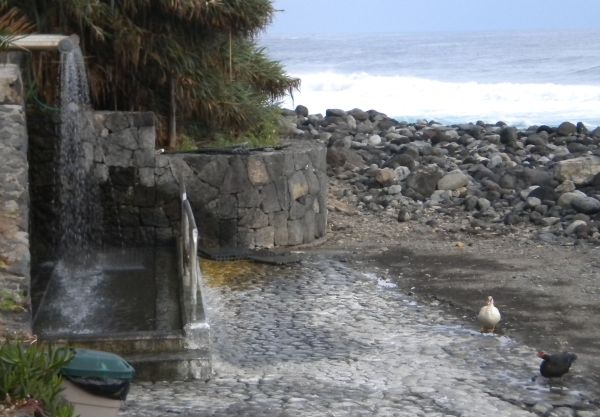 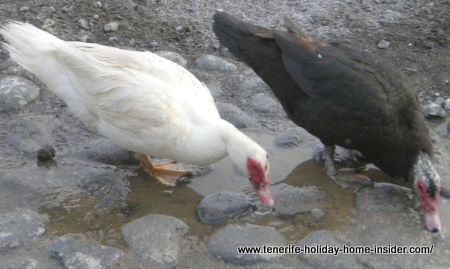 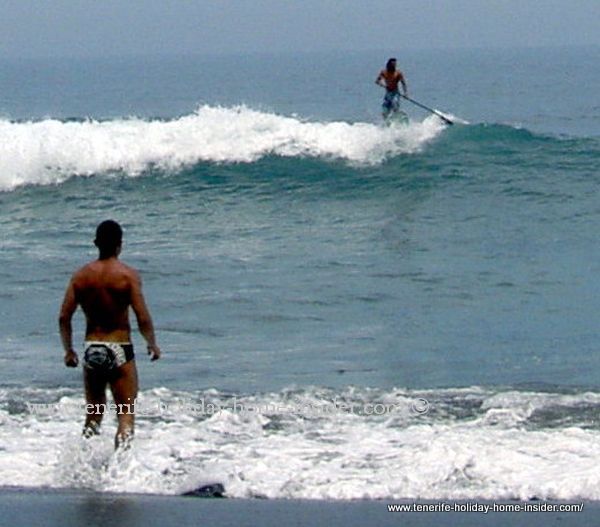 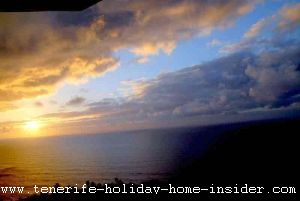 In 2013, we chatted to a young surfer on el Socorro beach. He spoke English well. He would have taught us the skills of surfing for a reasonable fee. Many young locals are well educated but are out of work and have time for coaching this watersport. More options may be at this Realejos surf school for young and old. 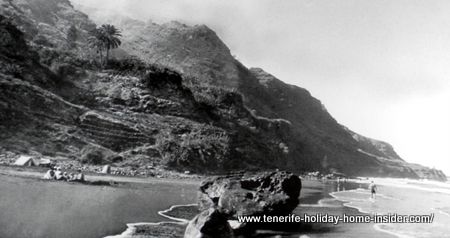 The Realejos beach El Socorro by 1930

Playa del Socorro is not an ideal winter beach. This is often the case with smaller West Coast shores of Los Realejos that are in a secluded spot. Also more pebbles seem to replace beach sand then and there may be algae backwash.

From Playa el Socorro back to Tenerife beaches Realejos

You catch the beach bus Titsa Linea 546 at Realejos Alto. The alternative is at San Agustin below Iglesia del Carmen at the end of the cafe underneath the church square opposite a little corner bar and outside the small Escuela de Ajedrez (school to learn to play Chess) Unfortunately, the  bus stop sign has disappeared. However, the so called Guagua 546 passes almost by the hour all-day on weekends and on workdays in the afternoon. Look up the time table Linea 546 at the Titsa blog online or call Titsa information at 922 531 300.

This bus also gets you to the Socorro beach wine festival on Saturday 07, 2019. More at the  Gran Fiesta de Vinos Playa el Socorro by its Facebook Page

Unfortunately, the open-air cinema movies festival from 12-17of August,2019 on this surf beach is over. Go there by bus in 2020 and in the years that follow.