To retire overseas knows no class, or creed but mind things

But why retire overseas with the idea of working? 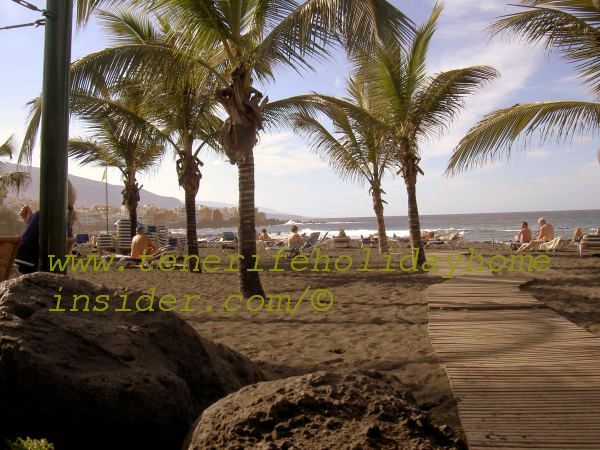 Retire overseas near beach Playa Jardin
You could find a place for both your creativity and leisure just around the corner from one of world's biggest garden beaches called Playa Jardin by Puerto de la Cruz. Imagine, at least 17 degrees ocean water temperature in winter, while snow is on Mount Teide.

In fact, you don't want to become idle when you reach retirement age, as you know that it's bad for body and soul.

The saying that you should use your pension age to do what you love is no cliché, but the best retirement advice.

Even experimenting and caring for an organic container garden may be worth your while, as confirmed by retirement as well as health experts.

Did you ever think of writing about something?

Do it abroad where the going is more easy!

Retirement ideas for overseas by celebrities

I did many certificate and diploma translations for older Germans who wanted to emigrate to English speaking countries in 2006. Mind that 13200 had left Germany for America in 2006, while most of them would remain there well into retirement age. Why? The dollar was unlikely to gain more value compared to the Euro, soon.

Overseas retirement is a good option for online working from home.

However, not only learning the language across oceans is more than advisable.

A place for retirement 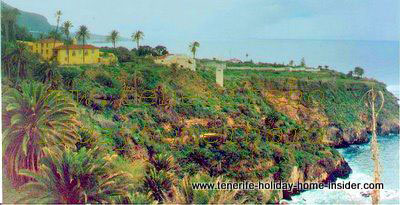 Want to retire to the Middle East?

Familiarize yourself with a foreign country's religion, healthcare, customs and even politics to an extent before you decide emigrating there, once you are retired. Just in case, you are dreaming about the almost Middle East Istanbul by the River Bosporus ...