Tenerife news are not always unexpected. Promises are made before elections, as is normal. Later, their projects are dismissed on a remote shelf of archives. However, the restoration of the historical Casa Tolosa is now reality. All has been cordoned off and much work has started inside the ancient,  historical mansion. 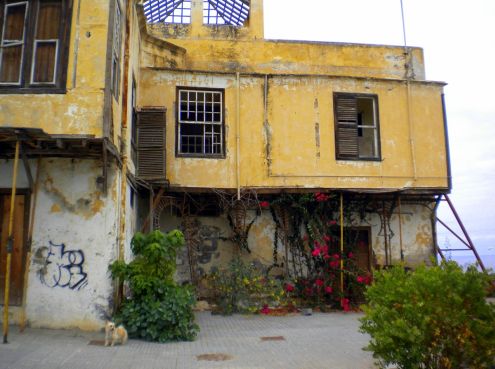 Tenerife news for Casa Tolosa a part of Puerto de la Cruz and important history of the North of the biggest Canary Island.

Some of the estate's picturesque surroundings were already revived in 2014, such as its venerable chapel. However, its valuable artefacts were relocated at the sacred art museum of Church Iglesia de Nuestra Señora de la Peña Francia in the same town. 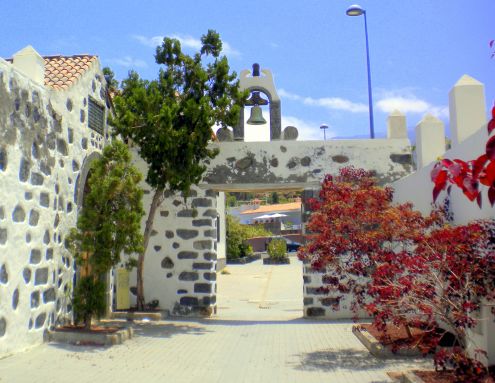 Indeed, we are talking about the North where Puerto de la Cruz is often in the limelight.

Parque San Francisco has been in the news by the Tenerife holiday home insider,  already a month ago, although only a small part of it has been restored. 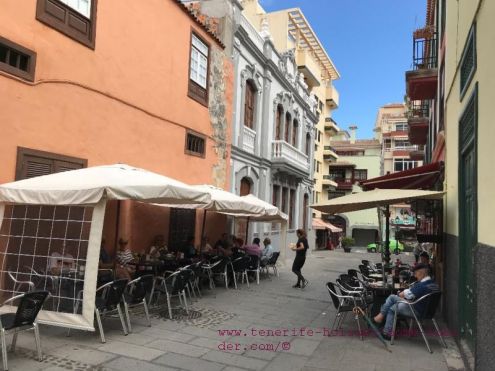 Is it the so much wished for yacht harbor for Puerto de la Cruz? Nope, that isn't on the latest agenda, as yet. Smaller more affordable project are becoming reality, though.

Many gave up already on this long standing wish. Below see the big publication board by the town of Puerto de la Cruz to believe for yourself. 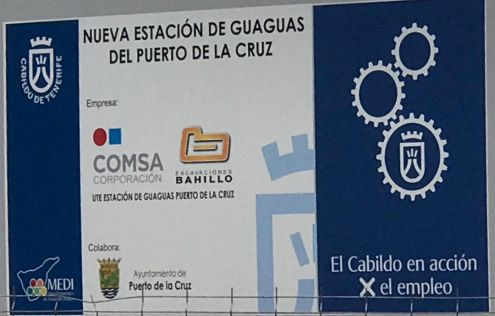 Where will it be erected?. They have started to shift much soil and to dig deep cavations for foundations right beside the abandoned station of Calle El Polzo where the terrain is facing the Palm Avenue Avda Melchor Luz that leads to Playa Jardin.

The important totally revamped Calle El Castillo has been opened for traffic again on at the beginning of July and buses have started to take the old route on July 06 of 2018. 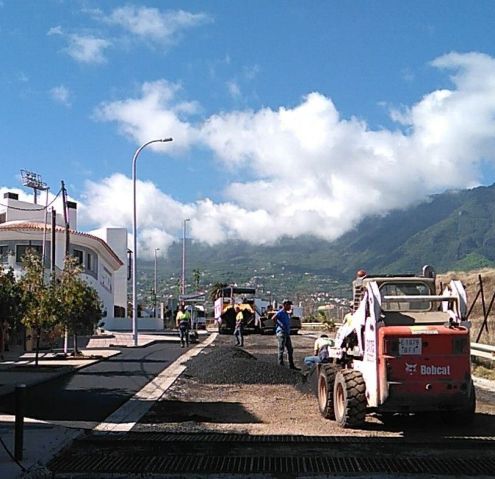 Only Titsa timetables by bus stops are still missing in this part of Tenerife North. Mind this is all following the newly introduced no-contact payment system with Tenmas cards by Titsa in July 2018.

From Tenerife news of the North back to Tenerife