Wondering why to travel Middle East is so intriguing?

To travel halfway to the East was always one of my greatest wishes. So much happened there in the past.

Ships were traveling right through the Mediterranean Sea to get there. Passengers had to continue their journey over land on camels, horses and donkeys until the opening of the Suez Channel in November 1869. Many used the safety of caravans. They were famous to go past Aqaba Jordan or the place we know as Petra on the spice route. 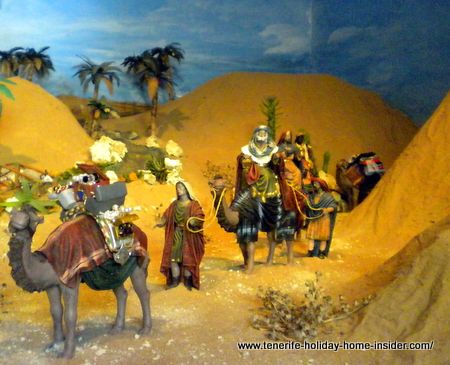 Your guide to Aqaba Jordan
First hand information for traveling and living in Aqaba and Jordan.

Of course, some Portuguese like Vasco da Gama made it even further than the lands of falcon loving Sultans of the Middle East gulf. The Italian Marco Polo is said to have reached the great Mongul of China while he brushed past the Middle East or Persian gulf.

Many of the gulf countries Bahrain, Iran, Israel, Jordan, Kuwait, Quatar, Syria, the U.A.E. and Yemen including the Iraq hide many ruins of long gone civilizations. The hanging gardens of Babylon are only one tiny fraction, we have heard about.

The Middle East region may be the cradle of much of our past, which is often mentioned in the Bible. 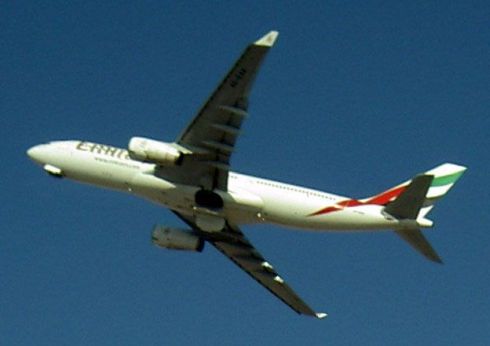 I did that myself in 2010.  I traveled from Tenerife via the Netherlands and Frankfurt/Main in Germany to Capetown. The flight from Frankfurt was with Quatar Airways which had an economical offer at the time.  It was a stop-over for a night in the small city of Dhoa of the Middle East. Our hotel a Holiday Inn was pleasant and comfortable. The restaurant's name where we had good Indian food slipped my mind, though.  On the return stop over I had to realize that restaurant facilities were poor at Dhoa airport at the time and a MacDonald couldn't seduce me. Unfortunately, food wasn't much more than a stale sandwich with my return flight back to Frankfurt  from Dhoa with a Lufthansa crew. The menu on the Quatar flight from Frankfurt to Dhoa was outstanding, though. Mind that I've heard since then that good food and service hardly ever disappoint with Emirates Airways. Hence, the better option for Middle East travel. Anyway, rather have a small airport snack at Dhoa, just in case, is what I would recommend now. Sleeping over at Dhoa didn't require a visa at the time. It would have cost Euro 20 in those days, had I wished to explore the Arabic Souks and other parts of Dhoa on my way back to Europe. However, my night stay experience with poorly lit roads and the incredible humidity made me think twice. Therefor being elderly, I didn't think it was wise to venture out in a middle Eastern location all on my own. It wont help being exhausted from long distance flying either, you know... 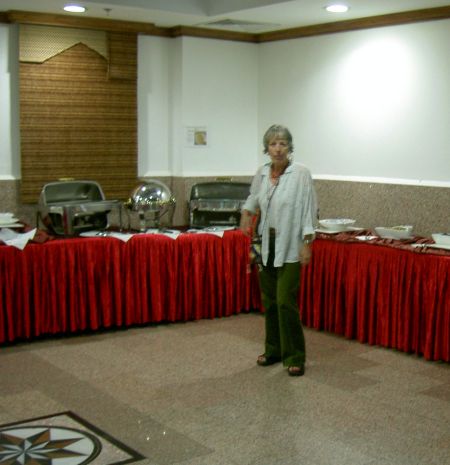 Dhoa Indian restaurant stop over by myself near our airport hotel in Quatar in 2010. However, I would suggest to consult the Lonely Travel Guide for eating out Middle Eastern food rather, although Indian cuisine hardly disappoints. Why? The restaurant scene has certainly changed since 2010. 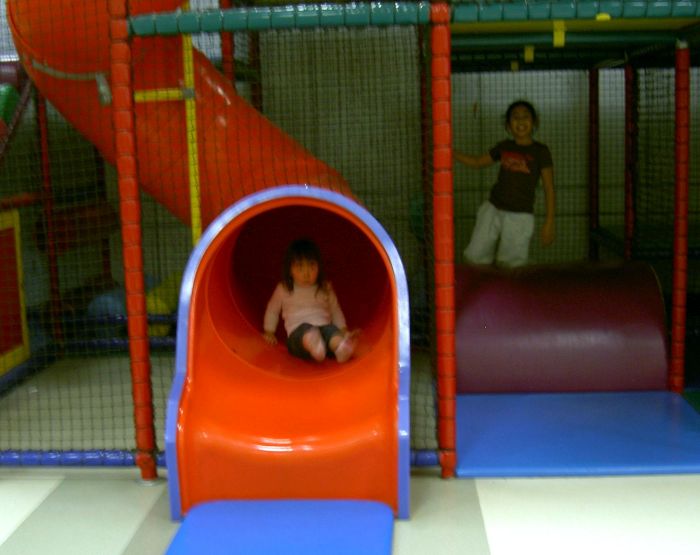 Portrayed is an excellent children recreational area of Dhoa airport in Quatar. A large rest room for travelers has comfortable loungers but restaurant facilities are limited, while a Mac Donalds may be your best bet. Getting around at the airport is easy, by the way. Buy a one day visa to spend at least a day to explore the intriguing Souk, seaside and sand dunes at Dhoa when you travel to Middle East and if only on stop over.

Why I never went to Dubai

Dubai and above all Abu Dhabi should always be on the agenda to travel Middle East, while Dubai has very enticing old quarters.
When I was young my husband had to go to the Arabic gulf for business which was in 1976. A European woman was not seen to well then in a place like Dubai in the Yemen or in Abu Dhabi. The Hippies of the Sixties knew that and by-passed this region of Islam.
Also, I may not have liked the heat of the time of the Rhamadan when we had a vessel with rotting chicken lying in the Arabian gulf.
A long story of ship chartering, of revolutions, political issues and of adventure... Too much to tell.

Then as well as today, the Arabian Gulf hasn't stopped to be interesting for business ventures. I know, as I worked at the Central Deutsche Bank Head Office in Frankfurt/Main in the Seventies. There I handled much business correspondence for the Middle east at the time.