Cafe Farina Orotava and its intriguing past.

Cafe Farina Orotava was founded by the Brothers Fariña around 1920. 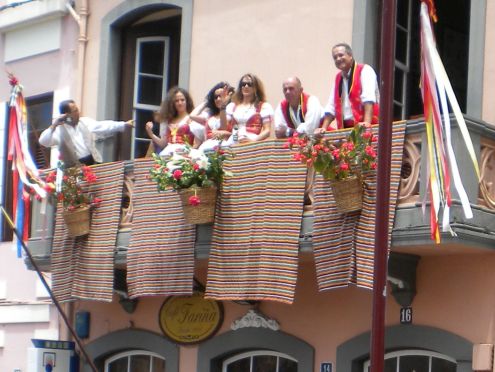 1920 almost dates back one hundred years. After many ownership changes and latest renovations, it's been renamed Bar Farina 1920 in January 2017.  It is a true Vintage bar of La Orotava,  indeed. 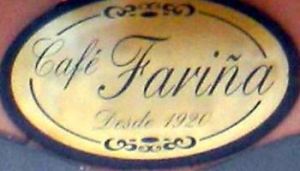 Signboard of cafe from 1920 in Calle Calvario number 14 of La Orotava.

The Tenerife holiday home insider stumbled upon this laid back place in 2015.  Then, a signboard above its entrance still read Cafe Fariña. Two years later it turned into a jewel for Tapas and Pintxos.

At that time already, she knew that this was a bar Cafeteria with a past. She was also told so when she entered.

The cafe which doubled as bar was kind of a Halfway house, as its location in Calle Calvario was part of vital infrastructure of La Orotava.
Still today, Romerias and processions are watched from its first floor balcony. Only those of Corpus Cristie are an exception.  Much traffic from and to Puerto de la Cruz used this vital route with the Fariña Cafe as a stop over. This was also a way to the Orotava Rincón and to its beaches. It connected with the old quarters of the aristocracy up the hill. It also did so with the Gofio Mills in that direction. 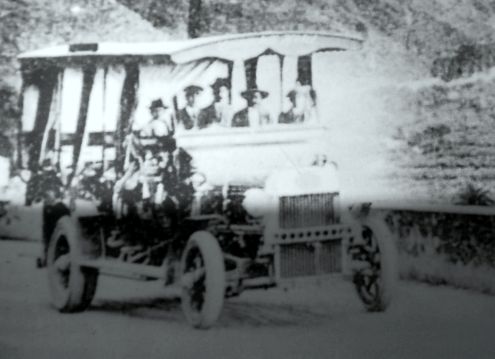 Buses of yore that were dubbed Jardineras stopped near the old cafe of the Fariña brothers. So did the so called motorcars the "Piratas" that must have been some illegal taxis in that period.

By the way, a thriving lottery ticket sale was part of the ancient establishment's business, which even had a back entrance in a minor street.

Also, it almost bordered the main square of town that's known now as the Plaza de la Constitución. This public yard offered distraction like a Rambla with its music Kiosko pavilion in the middle.  Unfortunately, the café Farina has no street terrace like the Plaza bar Bar Parada 1930 which is only ten years younger. On the other hand, the delicious Spanish Tapas and Pintxos of the once highly popular Old Orotava Farina bar are much more exciting.

In fact, this former café has become a revamped Vintage success with vibes to make it again the meeting place of way back. Its fusion of Art Nouveau with a touch of modern interior design is more than elegant. This art form is also known as Liberty Art in Italy, while Spain calls it Modernism. The café's late architect Mariano Estanga would happily accept credit to have set the ball rolling in the 1920ies. No doubt, his Orotava vintage creation of Modernista style stood the test of time.

A new manager of cafe Farina 1920 told the Tenerife holiday home insider about the architect who built it. To her great surprise, he is the very same who drew the plans for the important and well known Circulo de Amistad in the capital of Tenerife. Besides, he also designed the Plaza de la Luz with its stunning Kiosco as well as the beautiful facade of the church by the same name, both in Los Silos an important town of Isla Baja. The latter may also be added to Tenerife architecture that made history. 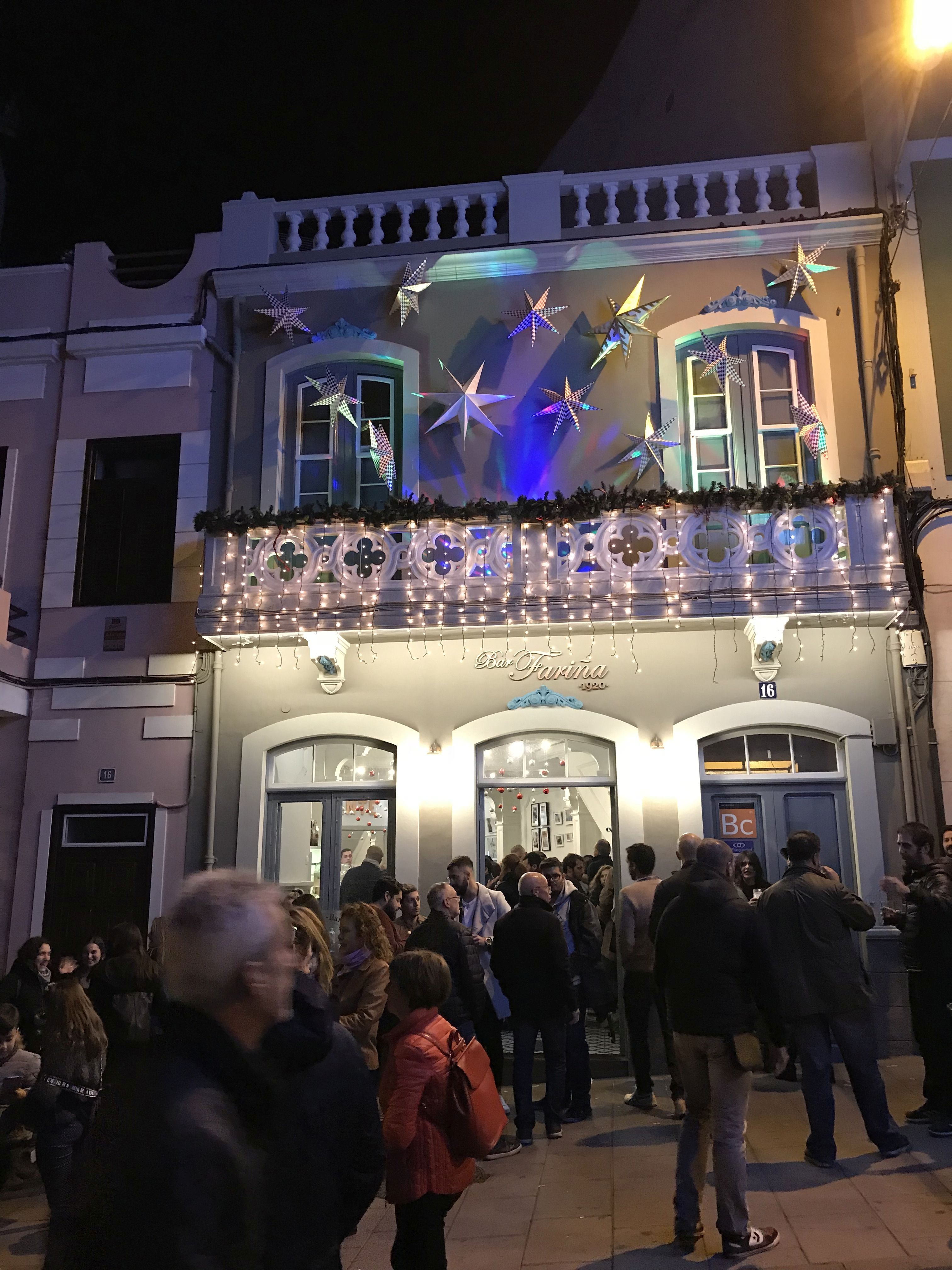 Click the photo to discover why Cafe Farina Orotava has become one of the top cafes in Tenerife - in fact, a bar-restaurant success by the year 2019

From Cafe Farina Orotava back to history of Tenerife.

There is a little more information in Spanish which deals in length with information about previous owners of the cafe here.