The Blanco Bar of Tenerife is surely getting onto international maps. It has become an important live music dance club that's not to be missed. 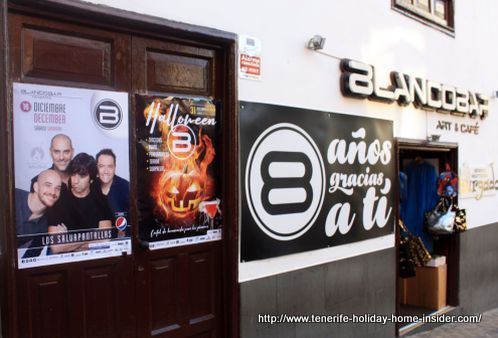 Its name which means White Bar also has the add-on Art café. Why that? It considers modern music as a form of art but also stages one man comedy shows, occasionally. This bar and disco is officially not a private club and is supposed to admit everybody. Yet, I wouldn't recommend it to an elderly person.  It also sees itself as a so called Restaurante Terraza with its  Azotea roof top. However, drinks like beers and cocktails with fast food may be most in demand, as  people usually go there long time after dinner.

The White Bar's address and data.

Location on a map

Now, Calle Blanco, 12, has a Music Bar next door. It's called Play music Bar. Two similar bars next to each other are convenient, although the new one operates with a DJ only. 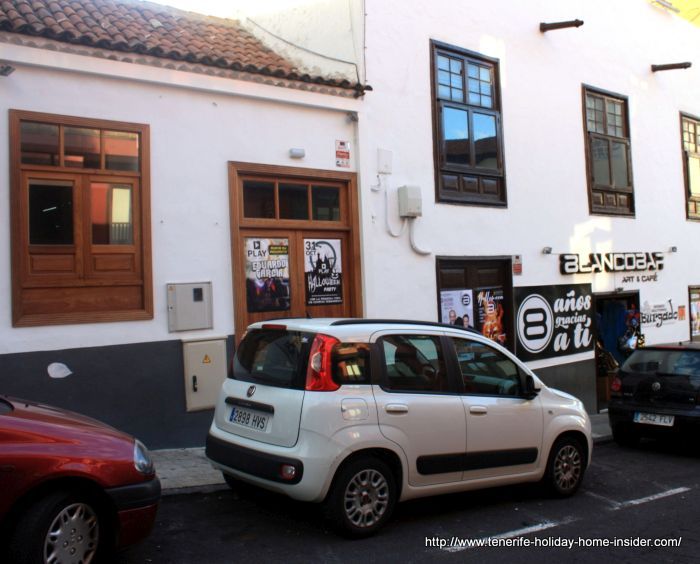 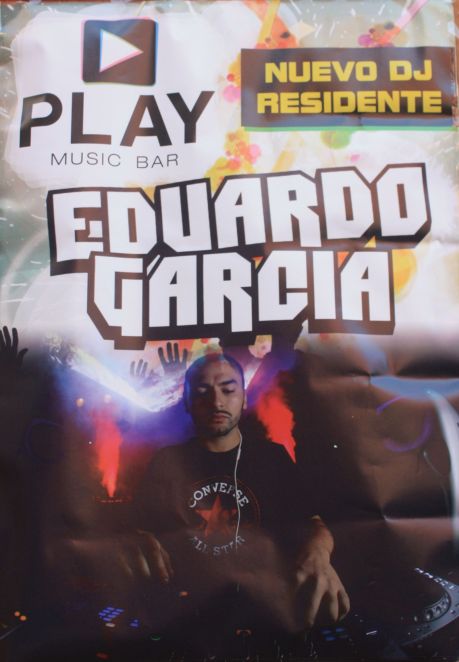 The bar for Techno music in the Puerto Cruz hub.

In 2012,  our Argentinian friend Julio who owned an online electronic music radio channel mentioned the disco in Calle Blanco when we asked him about his favorite hangouts. He liked it as a place to go to in Puerto de la Cruz but, preferred Faro Chill Art in Tenerife South.

Also at that time, my daughter visited the Tenerife North bar. All she said was that it's kind of a night club disco with live music events and not bad at all. She was never crazy about electronic Techno dance music.

I have to admit that I never put a foot inside. However, this Puerto music hangout is certainly humming to judge by its many videos with raving crowds in its Facebook.

Some history of the Bar Blanco

The trendy music club by Plaza del Charco filled a gap for young local music and disco lovers when the Salsa disco bar Club Azucar had to shut its doors. The latter  had building repair issues. This Cuban Club was in the very close neighborhood in Calle Iriarte and re-opened in Calle Venezuela,  eventually.

From Blanco Bar back to bars in Tenerife.