Garachico harbor of now and before 1706. 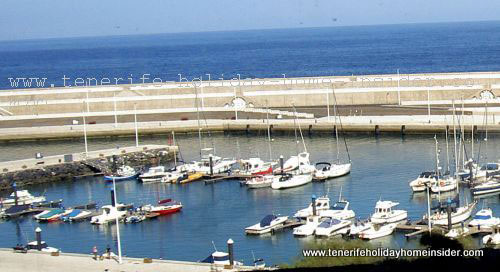 Garachico harbor since May 2012

The Isla Baja of Tenerife received its Garachico harbor again on May 12 in 2012. It took roughly 300 years of waiting and 38 weeks of construction.

This new attraction and necessity for the town was built despite one of the island's major recessions...

The cruisers are still expected to come in order to help the town's economy.

The new title Puerto de la Villa de Garachico (Port of the town Garachico) is there to stay. 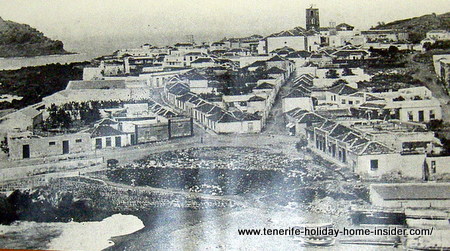 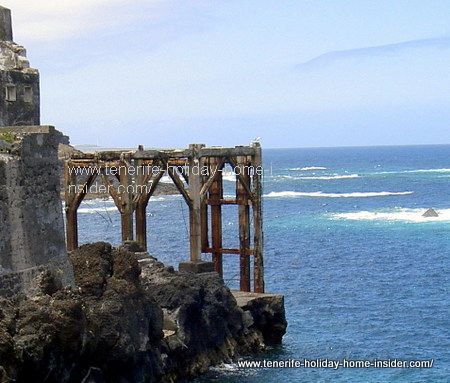 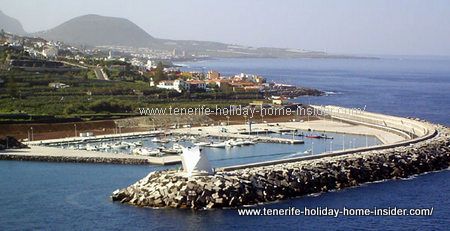 Tenerife Marina for yachts and more.

In fact, the riches of more than a Tenerife era went with the destruction of the former port by the volcano Trevejo in 1706. This first and major harbor of the island used to be of great importance first for sugar and then for wine exports to both the Americas and to England. Malvasia was its most desired luxury wine.

Harbor amenities that are still needed

Garachico's new shelter for all kinds of boats is not big and neither is Garachico town with 5416 inhabitants as per census of 2008.

Better access to the new harbor for cruise ships.

In December 2017 many more small sailing ships and power boats could be seen using the new bay.

However, larger vessels have not been happy so far with the services that are in place. Garachico is planning to do the relevant corrections very soon to enable cruisers to enter the port.

Location of the new Marina for vessels of Garachico

Reach it by a drive of 2 or 3 minutes from the ancient Fort of Garachico in northerly direction along the coast. The port is between the cliffs of El Guincho and Ermita de San Roque. Other rocks, i.e. those of Batán and Marta are there by the Bahia de las Aguas.

Where to sleep, eat, buy gifts and must walk in Garachico

Want to know the dignities that came to the inauguration of the port?

From Garachico harbor back to Tenerife attractions.

Spanish Facebook page of the Tenerife port of Garachico

FacebookTwitterPinterestTumblrRedditWhatsAppMessenger
Back up to top?