Carrefour Tenerife with insider experience and some facts

Carrefour Tenerife has Coronavirus  news for both online and offline - shopping in its stores for 2020.

It does special deliveries for specific clients, such as the elderly, people with reduced mobility and people under Coronavirus quarantine in their homes. Delivering can take from 18 - 72 hours while no fee is due for orders above the value of Euro 120. It costs Euro 9 for delivered goods  that amount to less than Euro 90. A second option is online shopping that you collect which costs you Euro 3,99. You save time, as you won't have to stand in a cue.

They are only in two places on the island.

I have been to both and there is no Carrefour by Alcampo at La Laguna contrary to what one hears in the Internet. 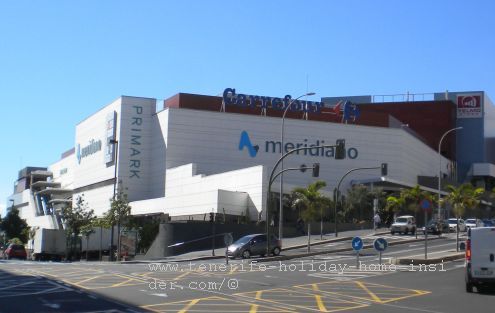 However, mind that the Carrefour Santa Cruz City branch has moved.

It was on Avda.3 de Mayo and is now in the CC Centro Comercial Meridiano.

Carrefour at the CC Meridiano Commercial Center at 38005 Santa Cruz  has easy free underground parking at Ave. Manuel Hermoso Rojas, 16 which is close to Parque Palmetum by the sea shore on this map 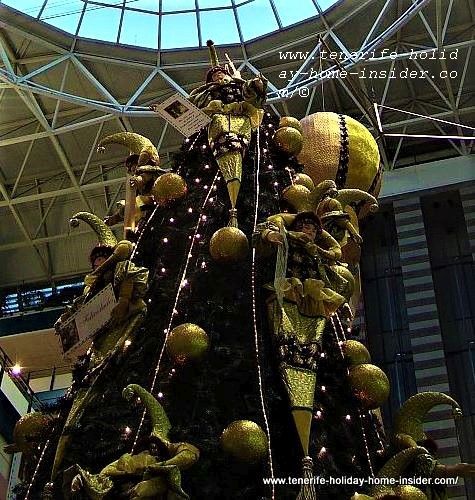 Carrefour gift shopping, such as for Christmas, Easter, Halloween and more 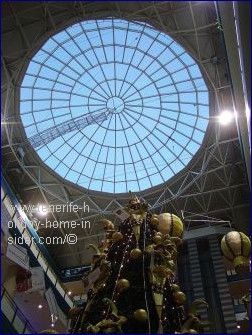 Both the Carrefour Santa Cruz basement shop and the two-story Añaza store sell just about everything from food, tools and motor oil to big furniture or televisions.
Somebody once said that Carrefour Tenerife is a lot like Asda. I have been to Asda in Bournemouth UK which was not like Carrefour, at all. 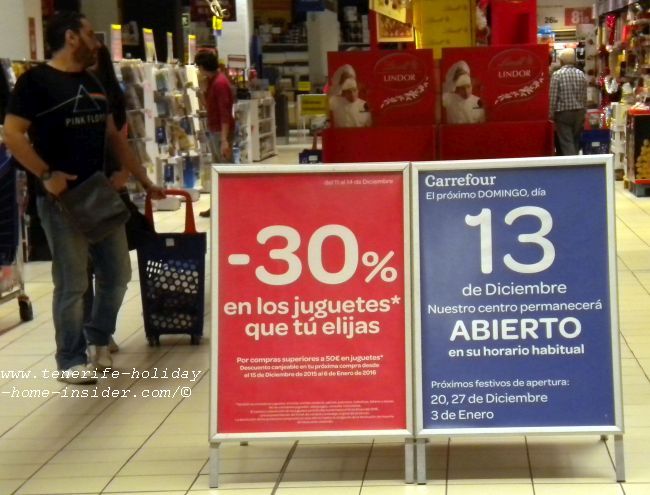 Carrefour specials, such as toys but also food, as advertised some time ago

What I didn't find at Carrefour

A few years ago, a friend recommended Carrefour at the Tenerife capital when I needed a couch and told me that I would be surprised how cheap this store is.  First, I went to its smaller branch directly in the Santa Cruz city near the new sky scraper Corte Inglés. Quality and price of the Careefour sofas were very tempting but, I wanted a big sleeper couch. 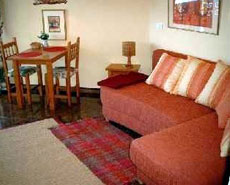 Anyway, there wasn't much of a choice for sofas a that time in that  Carrefour branch and I didn't find what I wanted at Carrefour Añaza, either. By the way, after having combed through just about every furniture outlet from the capital right down to Icod de los Vinos (which is interesting in this respect also while comparing with Carrefour) I encountered what I wanted. It was at the store Trio Möbel in El Sauzal in 2004. I bought a smashing corner unit sleeper couch a Sofa-Cama of 2m x1,60m which I needed for a holiday home in Tenerife  for € 800. This included delivery and assembling.

There was talk about Carrefour convenience stores for fresh produce in 2006, as are common in other countries.  Indeed, Carrefour has all sorts of outlets elsewhere, but not in Tenerife.
Mind that Alcampo a store is similar to Carrefour but, not as big has many such stores by petrol stations, although not called by that name.