El Medano Tenerife is famous for those red, blue, brown and white boards that dance with kites in its Kobald blue bay on the foot of the Red mountain Montana Roja.

It is also a settlement of the municipality Granadilla de Abona as well as a region by its surfer paradise seashore. 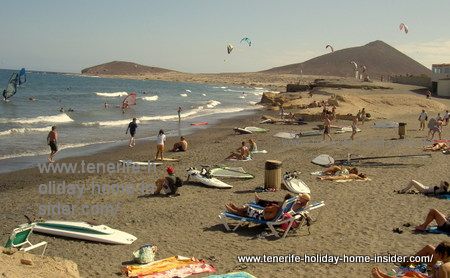 Powerful winds lift kite boarders from impressive swells high up into the air.

The so called Medanos  the sandy hills make up 2km of natural beaches that are unrivaled on the island by size.

This region with its red peak Montaña Roja and cosy naturist beach PLaya Tejita is a phenomenal place where the surfers are  next door.  It's also a precious jam for Bohemians the artists of good living.

By the way, only 500 years ago,  Guanches could still venture in its low wetlands behind dunes and collect small fish called Gueldes and the like.

El Medano has a geology that creates almost golden beaches. How?  It comes from the pale Pumice surface and a light that echoes the Sahara near Agadir.

Agadir is only a mere 447.58 miles, and 388.68 nautical miles away but, even closer to the Sahara, as seen on the map above when you look straight to the nearest African shore.

The laid back life style of El Medano Tenerife 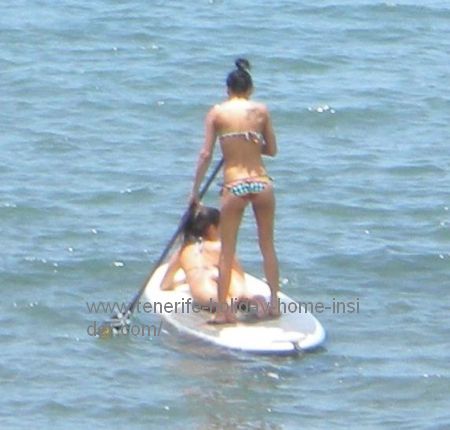 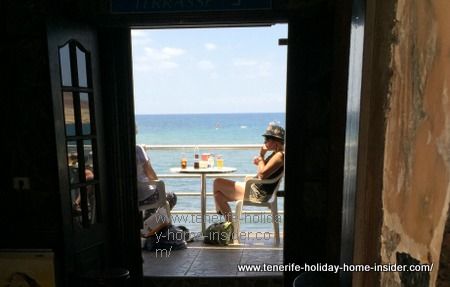 Our quiet dog Jesse who resembles a Terrier was allowed inside this restaurant. On a top veranda,  though. 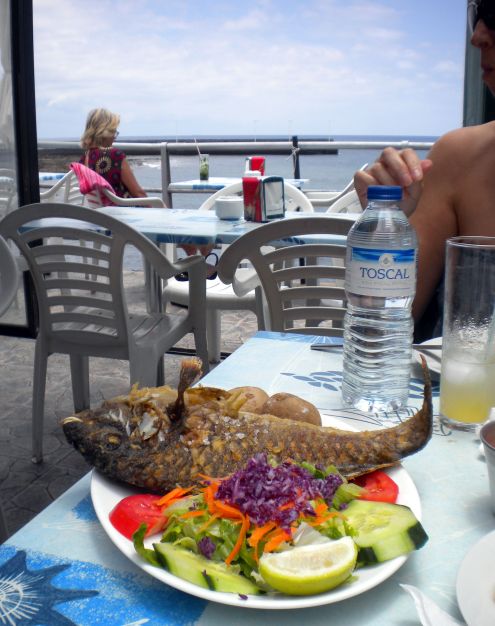 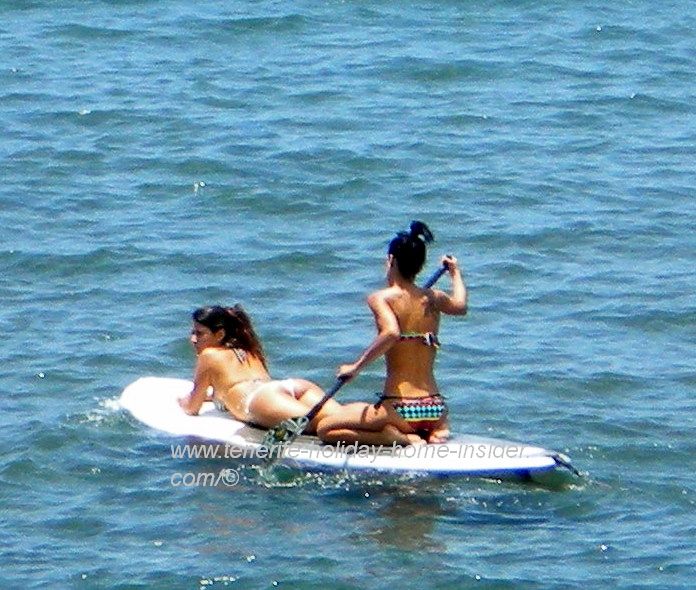 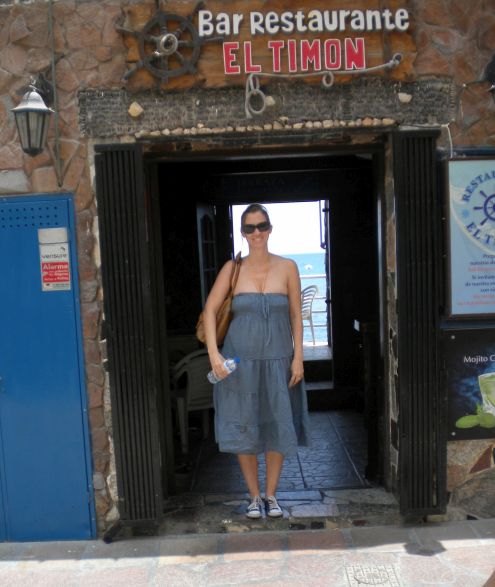 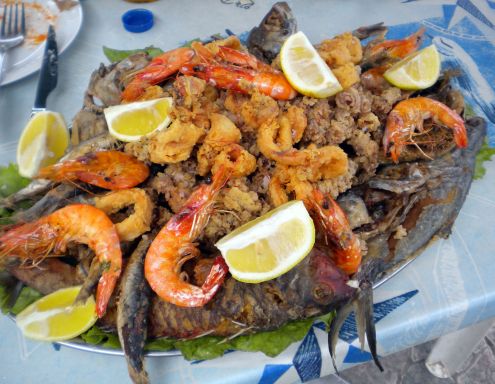 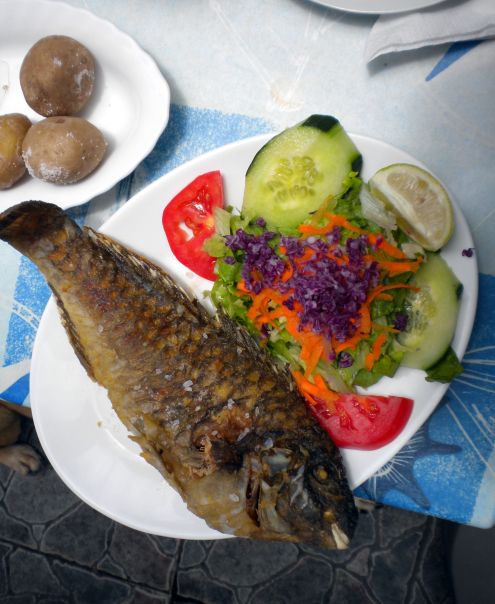 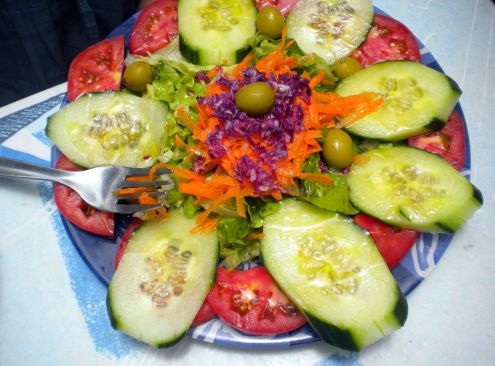 My daughter and I enjoyed a sumptuous lunch on its first floor terrace with a breath taking sea view. By the way, the delicious seafood and good wine were not expensive at all.

Let El Medano Tenerife remain the way it is 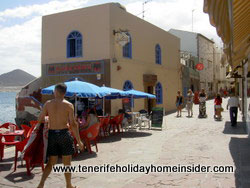 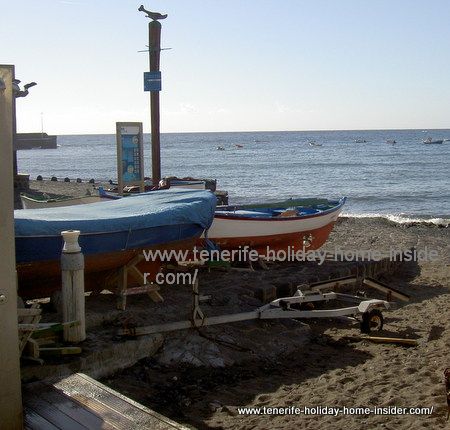 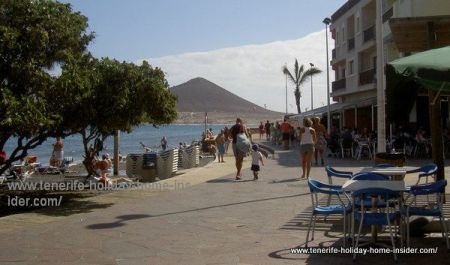 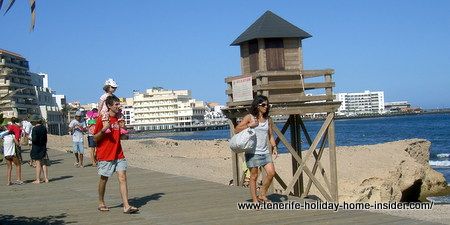 Crime and pickpockets don't come to mind in this part of Southern Tenerife.  Seafood, Tapas, local or Jerez wine, good company and action sports are more important there than luxury thrills. 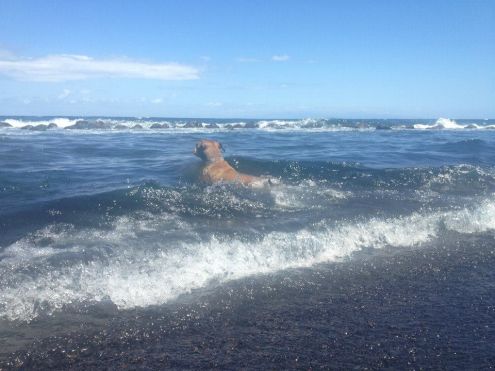 Getting around from El Medano

News:Granadilla de Abona of El Medano Tenerife decided in summer 2015 to promote it from now on as Costa Magallanes after the Portuguese explorer Magalhães who stopped there on his discovery of the route to the East via the Atlantic and then via the Pacific ocean.