May celebrations in the sun with moonshine city festivals

The biggest show of Santa Cruz May celebrations besides the decorated crosses on May 03 is the display of the city with its parks of natural Spring splendor.

Jacaranda trees enchant with millions of purple blooms on the Rambla of the capital and in other locations.

Some May flowers in Santa Cruz de Tenerife 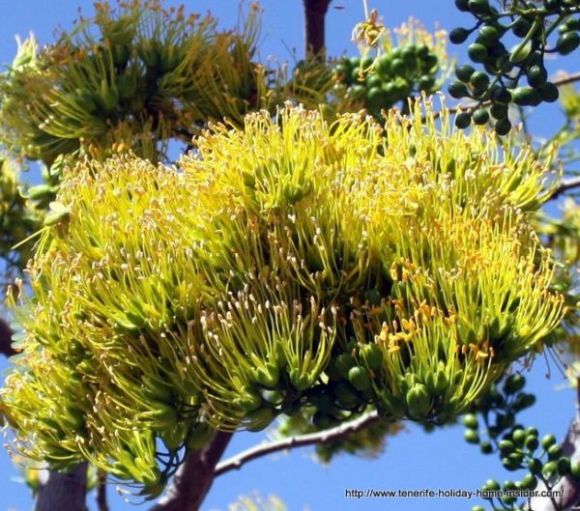 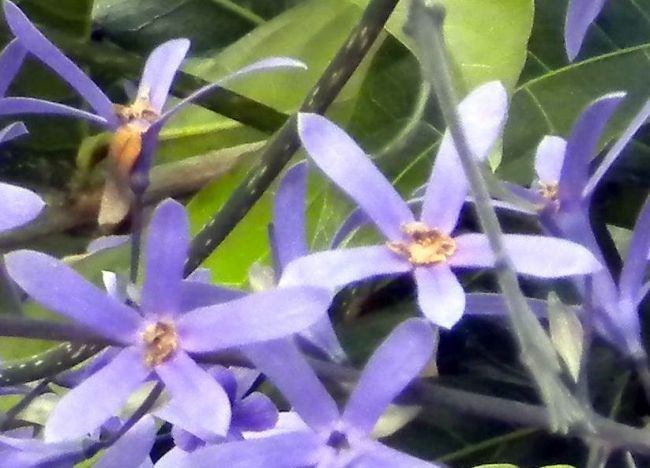 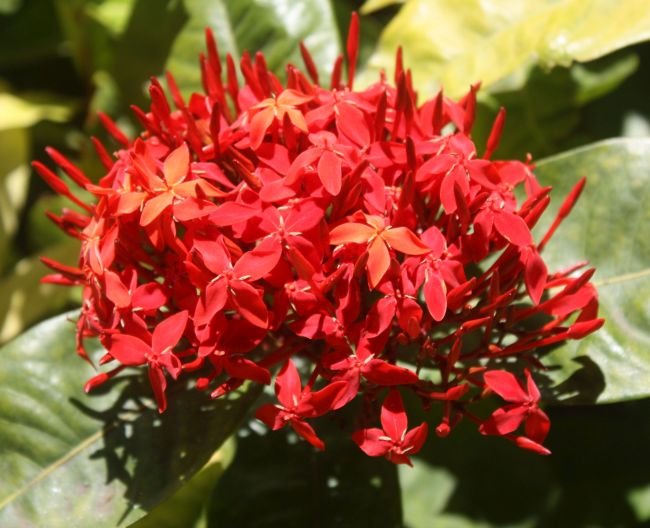 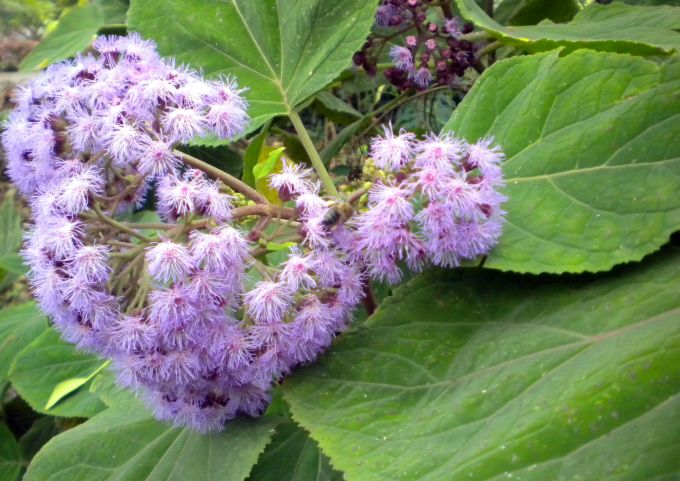 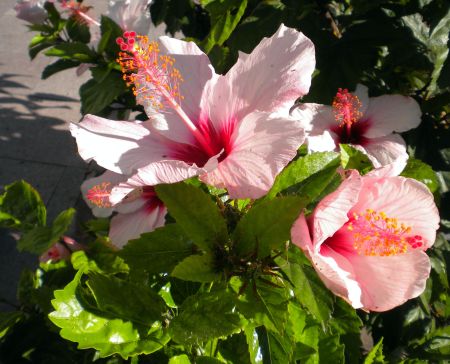 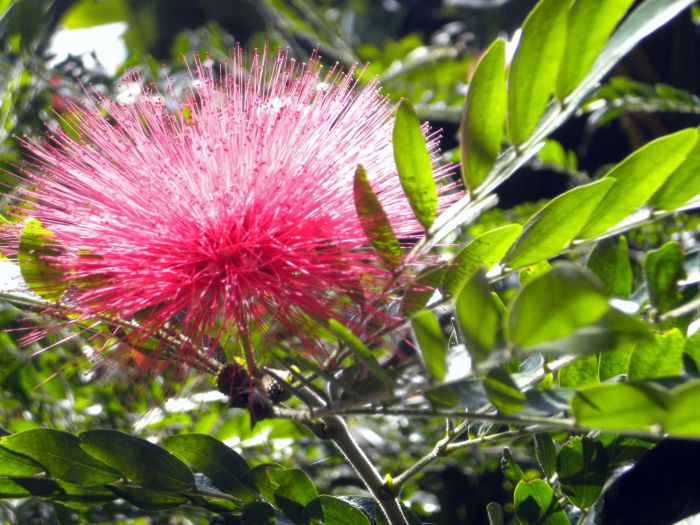 Masses of other exotic trees,  shrubs, hedges, bushes and ground covers start to open their flower buds in May. 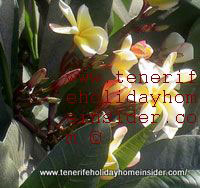 The Frangipani in yellow, white and pink which grows near Tenerife coast

The May celebrations of Santa Cruz de Tenerife usually start off with shows in its famous city park Parque Garcia Sanabria which plays an important part for the capital's quality of life in Tenerife.

In some years, the festivals, concerts, workshops, art exhibitions and sports tournaments extend right into the month of June.

In fact, the Tenerife city of the biggest carnival after Rio with all its colorful Folklore and contagious vivacity knows how to party, and not only in Calle La Noria and on Plaza de Candelaria.

May shows and exhibitions

Again all sorts of exhibitions in 2015 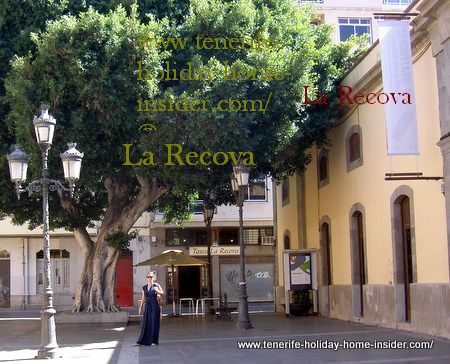 Memorable May festival events in the past

Did you know that the people of Santa Cruz also have traditional May outdoor suppers during the month of May? This is part of the 'Festival de Los Magos' of May where folklore is the dress code while all sing dance and are merry.  The May celebrations of the year 1999 made the Guinness book of records with 8000 participants during the bring and share dinners.

Week ends are most action packed and more workshops for the young are added every year. Cooking shows and competitions were going to be a a high light again in the capital in 2015.

All Tenerife towns decorate crosses by street altars, in chapels and churches as well in and outside private homes.

Los Realejos has its own famous Tenerife festivals of the month of May. Its main Fiesta de Mayo is indeed named in honor of the cross. It's called Fiesta of the Cruz Fiesta de la Cruz where the Romeria San Isidor de Labrador y Nuestra Señora de la Cabeza follows after it. Depicted below is Hotel Rural of Realejo Alto a hotel right in the middle of top Tenerife May celebrations. 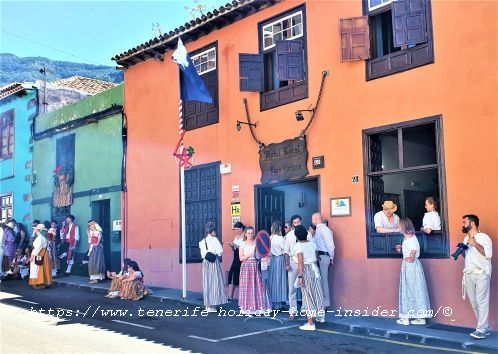 More about this nostalgic hotel in the center of town under Realejos for sleeping-over.

There,  folk dancers pass by its door steps and decorations with flowers around crosses leave a sweet smell of Spring nowhere else seen in such artistic display and abundance earlier in May. Find more about it here

In May 2013,  my daughter and I strolled through the street C/ Lomo of La Ranilla of Puerto de la Cruz.
A woman was standing outside a door next to a restaurant and waved to us to come inside. She wanted to show something. 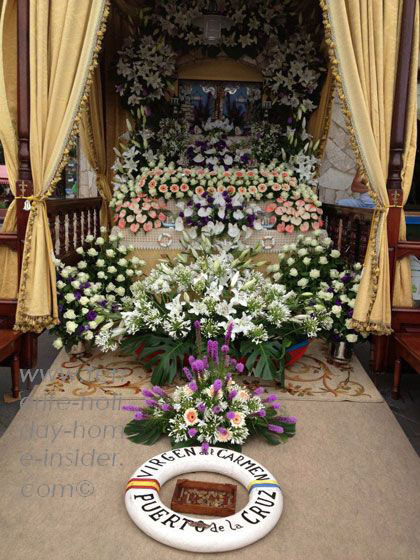 There was a huge decoration by the wall in the narrow and short entrance of her Canary house. Now I know that it honored the founders' day 3rd of May when it became an independent port town at the beginning of century XIX. This is now part of its patron celebrations. This day always starts with a street procession with the silver cross of Church N.S.de la Peña Francia whose patron is also 'La Virgen del Carmen'. Note the marine lifebelt in my daughter's stunning photo, the one below the flowers. It has a relevant inscription.

May celebrations overseas and over the ages

Needless to say, the Fiestas de Mayo of Santa Cruz de Tenerife  are rather different compared to those of Germany, Austria, Switzerland and Scandinavia which remind old Germanic traditions.  Mind May fires, may jumps and the Walpurgisnacht (Walpurgis night) jokes  sometimes relate to witch parties, while the most famous take place in Swiss Wittelsbach. May parties of such kind hardly feature in such an extent on the biggest of all Canary islands. The Santa Cruz fiesta de Mayo is more in line with the ancient May celebrations which were dedicated to the Roman Goddess of flowers.

From May celebrations back to Tenerife attractions