Why unusual museums in Tenerife are so exciting

Unusual museums in Tenerife are almost the norm. 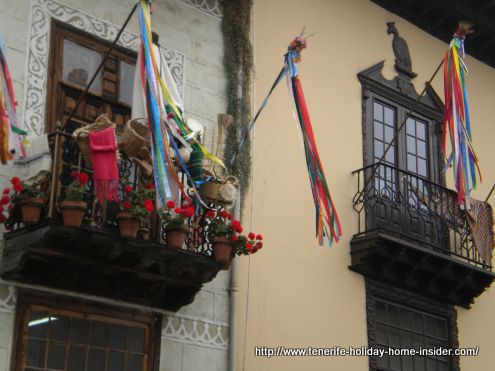 Two museums in Tenerife La Orotava side by side in attached houses namely Casa de los Balcones on the left and Museo de alfombras on the right.
Why are they almost the norm?

Tenerife is a volcanic island with uncountable caves, many of which haven't even been discovered. Hence more surprises will come up.

Not only the capital Santa Cruz has centers of exhibitions which are rather special. 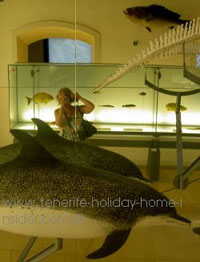 Museum of Man and Nature Tenerife 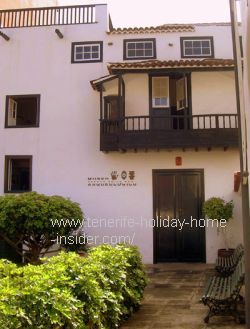 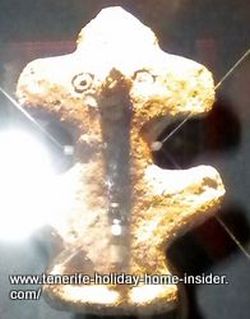 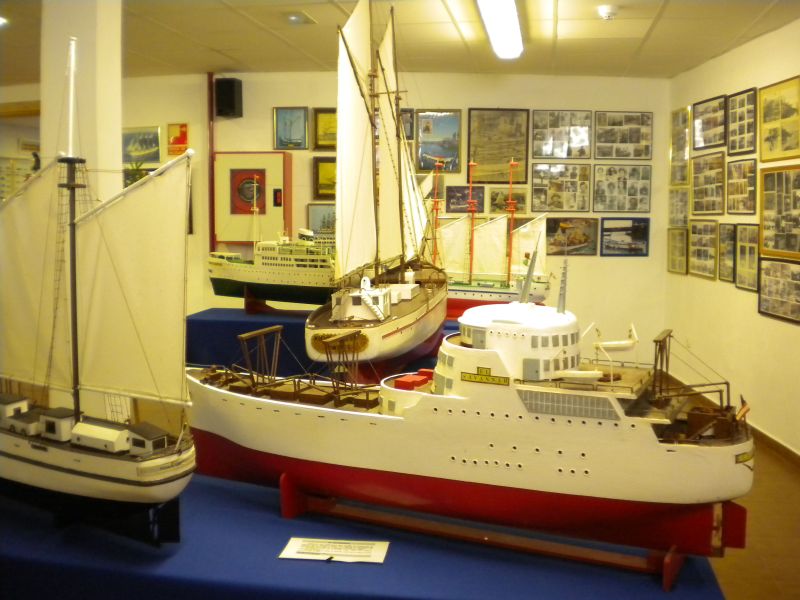 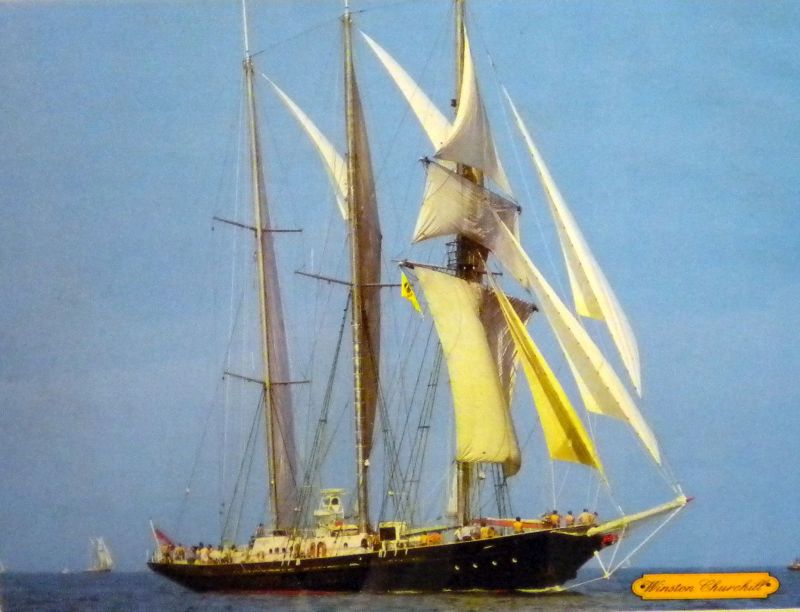 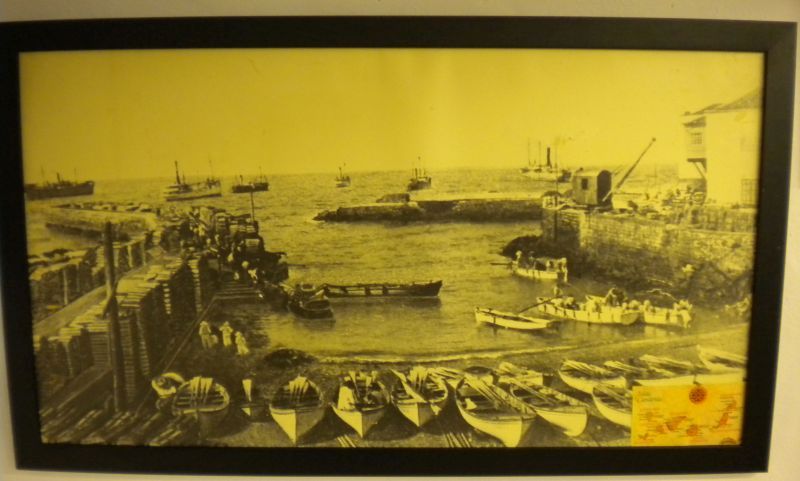 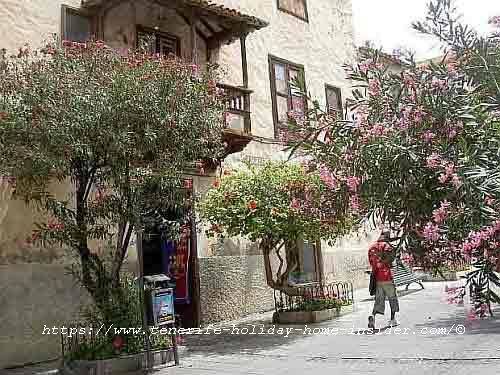 Depicted above is the former Iriarte Museum in Calle Iriarte Puerto Cruz which is making news in early summer 2022. Why? It is being restored now after many years of closure. Lets see if it will be as unusual as before. 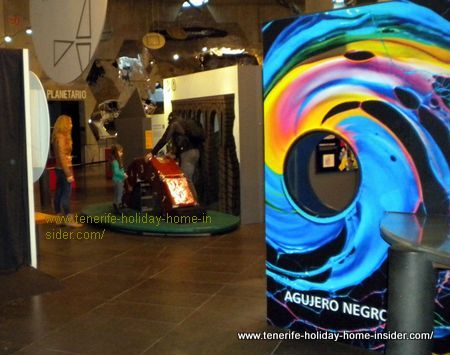 Museum of Cosmo and Sciences Tenerife 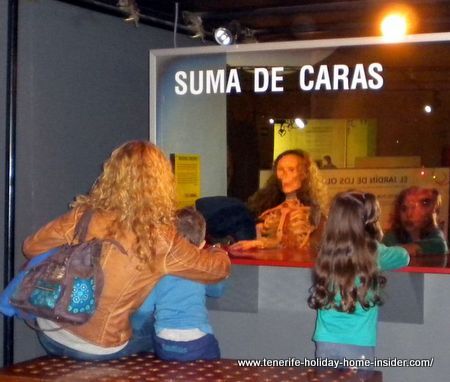 Guanche Pottery made without wheels. 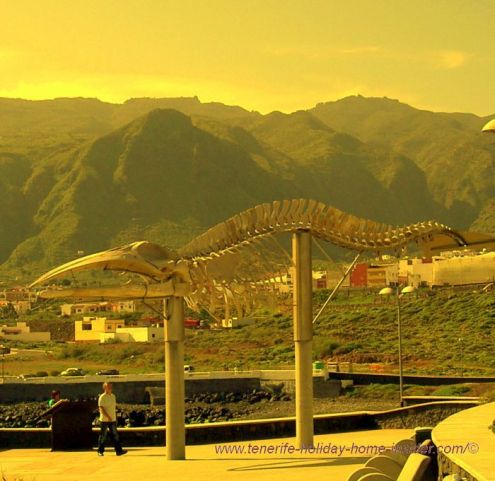 Tenerife whale skeleton museum in the open air at Los Silos beach near the Marina.

Huge Sei whale skeleton Balaenoptera Borealis of endangered  species at coastal Tenerife museum without walls. This Sei whale has been reassembles from bits and peaces that where found on the nearby Isla Baja chores by the Charca Araña rock pool. The skeleton has a volume of 12x15m.

Unusual museums in Tenerife that are both interior and exterior 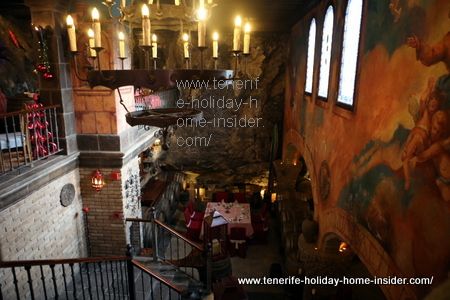 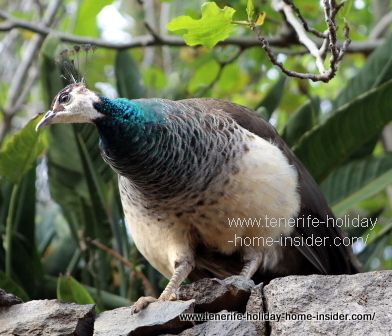 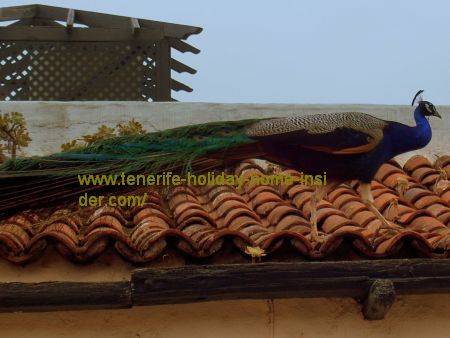 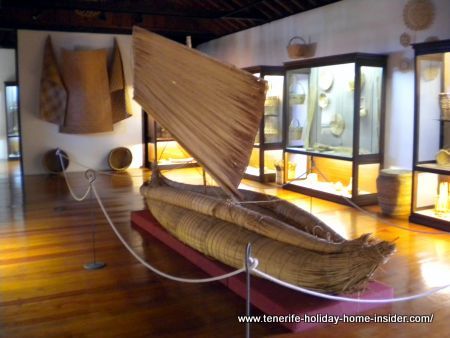 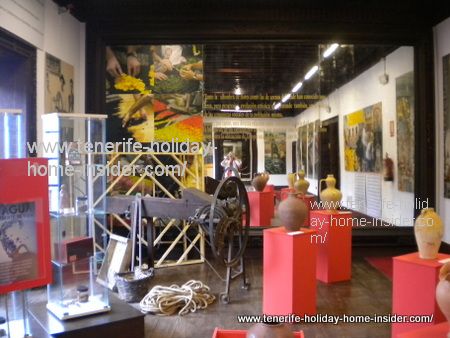 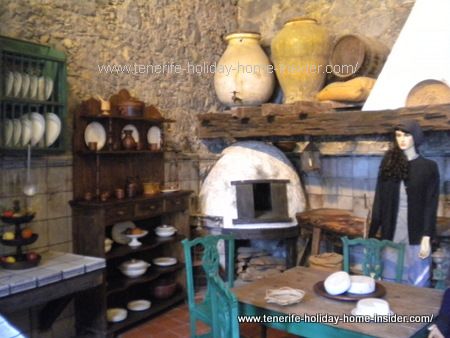 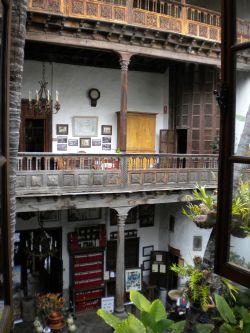 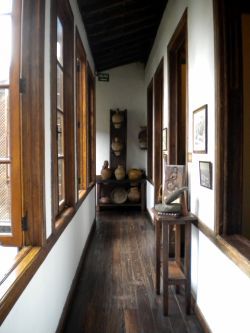 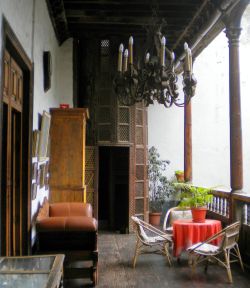 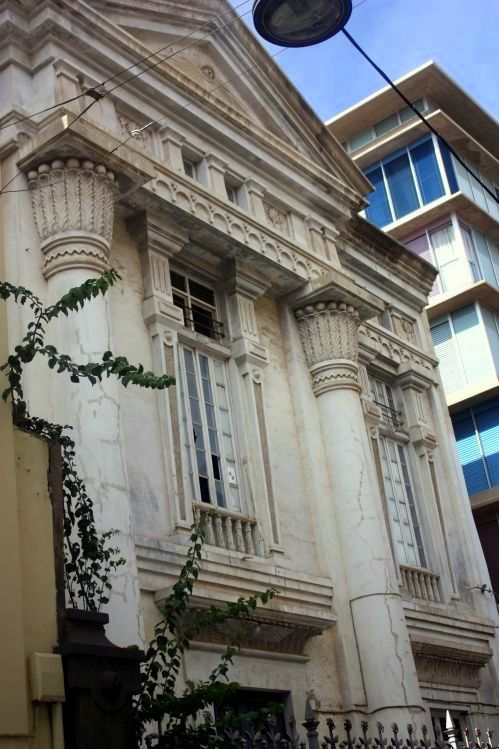 Tenerife Masonic Temple Museum to be 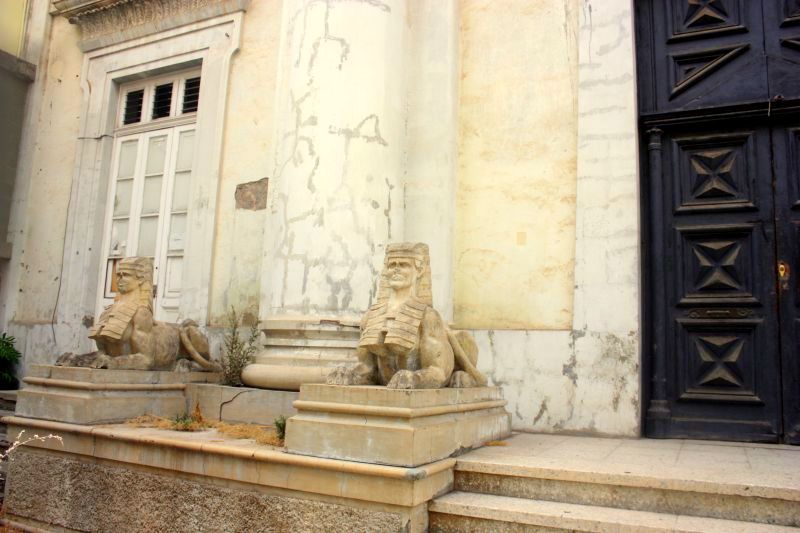 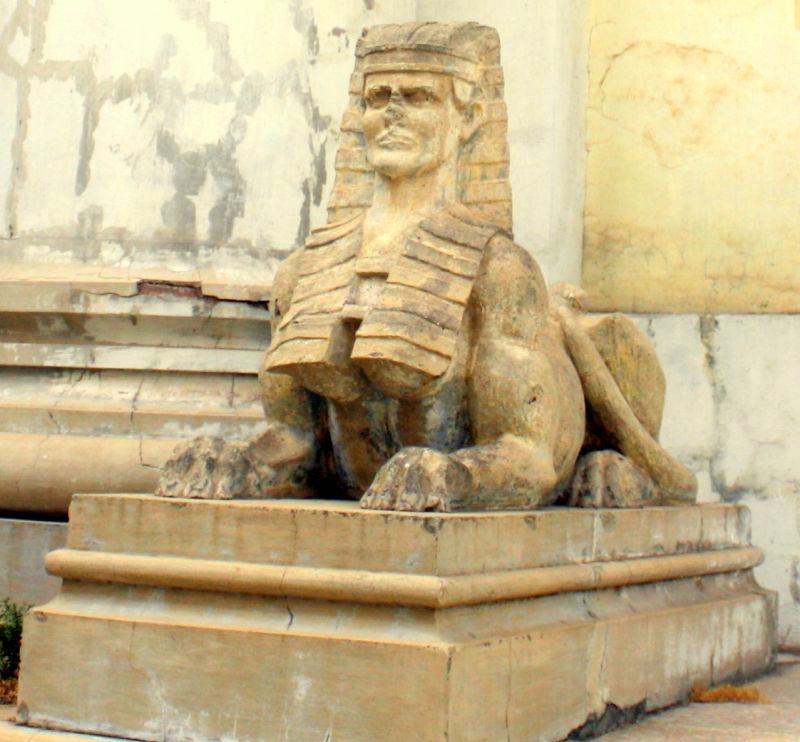 Another museum with its own little village

Museums in Tenerife with food and drink and a Storyteller museum. 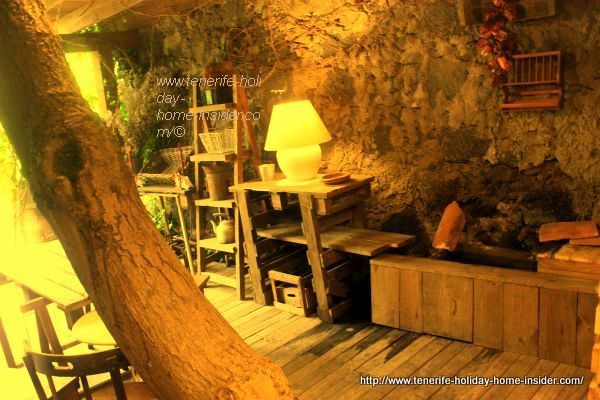 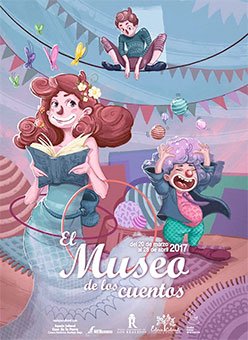 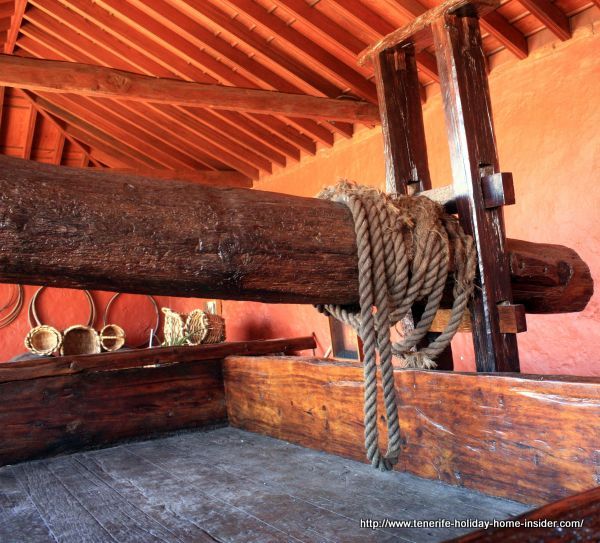 Portrayed below is the Casa del Carnival Santa Cruz part of which is a permanent museum, while the rest is for rotated exhibitions of yearly Tenerife carnival novelties. 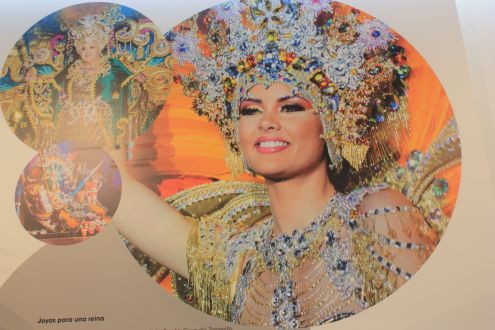 Traditional houses part of which like a Tenerife mini museums

Pinolere an ethnographic museum with fair in rural La Orotava

From unusual Museums in Tenerife back to Tenerife museums Santa Cruz which also links to La Noria where many houses with pubs represent a historical era of the Tenerife capital.